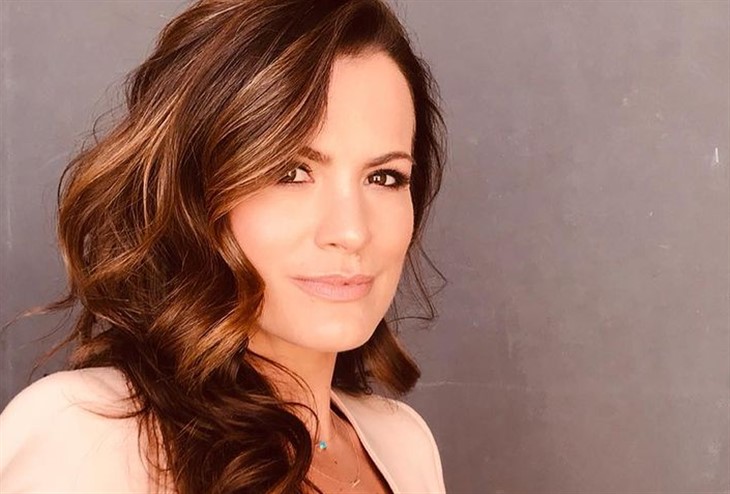 In the latest edition of Soap Opera Digest, Melissa talks about her exit from The Young and The Restless to go on maternity leave. Melissa shares that she and her husband Matt Katrosar are expecting a baby boy. Along with that they are finishing up a to-do list before the baby arrives.

They are obviously do it yourselfers, having just finished wallpapering the new nursery and having painted a dresser. Melissa was very enthusiastic in telling about what they have done so far. They are still waiting on a rug and another bunch of furniture before the nursery is totally ready.

Young and the Restless Spoilers: Melissa Also Talked About The Storyline That She Had Completed On Air

Melissa also talked about the storyline that she had completed on air, which went on for a few months. She told Soap Opera Digest that the storyline was planned before she knew she was pregnant, but it just happened to work out well with her pregnancy. Viewers of The Young and The Restless will recall that after trying to climb out of an elevator that had stalled, Chelsea had fallen and hit her head.

She had not sought medical attention at the time but later started having blinding headaches, and then was diagnosed with a brain aneurysm. The night before she, Adam Newman, (Mark Grossman) and their son Connor Newman (Judah Mackey) were set to move to Kansas, she collapsed.

She was found to have suffered a major stroke upon the bursting of the aneurysm, which resulted in a months long paralysis. Melissa reveals that Chelsea was not written as pregnant, but she spent nearly all of the storyline in a wheelchair in clothing that didn’t reveal her baby belly, and then the rest in a mental health sanitarium in scrubs, which are very loose. Most of her shots have been from the waist up. 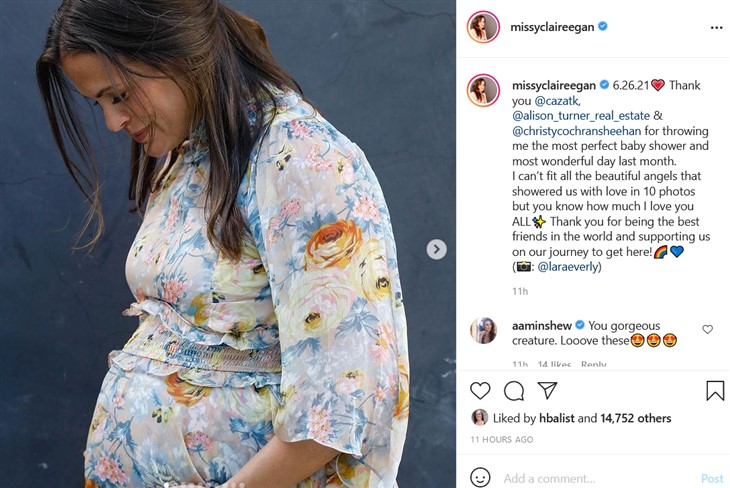 Viewers of The Young and The Restless will recall that Chelsea was allowed leave from the mental institution, guarded by Detective Rey Rosales (Jordi Vilasuso) to go out of state to care for her mother, Anita Lawson (Catherine Bach) who had broken a hip. She is taking Connor with her.

Melissa wasn’t sure how she would be written out of The Young and The Restless in order to take her maternity leave until shortly before the scenes were filmed. Melissa had speculated whether Chelsea would be in a coma, fall down in a well, or kidnapped again by Adam. She likes that she’s just going to take care of her mother Anita, noting that would be easy and would make a lot of sense.

Y&R Spoilers: Melissa Wasn’t Sure How She Would Be Written Out Of The Show

Melissa shared that her planned maternity leave post-delivery would be six to eight weeks, although she will be tuning in on the show herself to keep up with the storylines and that way she will be ready to work when it’s time.

Melissa also says that she has been told by co-executive producer and head writer Josh Griffith that he has a great story for her when she returns sometime this fall. Melissa hinted that Chelsea will come back with a bang; whether it’s a literal one, like coming from a gun, remains to be seen!