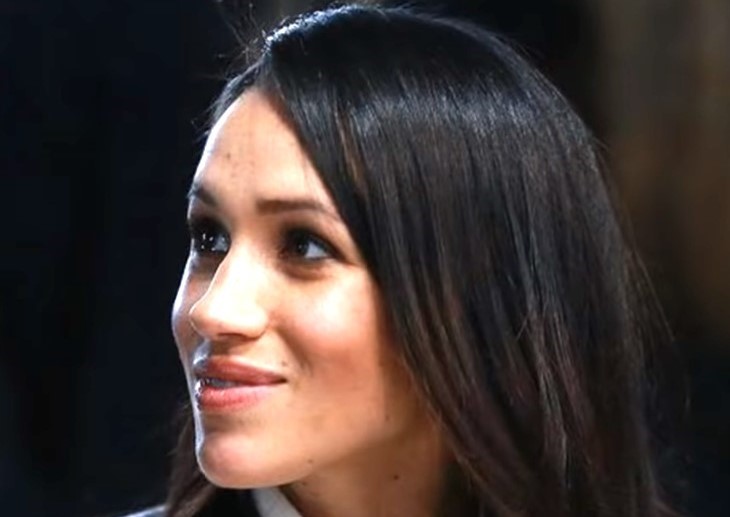 British Royal family news reveals During the Women’s Singles Final at Wimbledon, Priyanka Chopra Jonas did not join the public in applauding the Cambridge couple as they took their seats two rows in front of her, and people are speculating that she purposely ignored the royals due to her close ties to Meghan Markle.

A new video released on Twitter on Tuesday happened to show Priyanka Chopra Jonas appearing to ignore the Duke and Duchess of Cambridge’s arrival at Wimbledon on Saturday. This was of course attributed to the Indian actress’ friendship with Meghan Markle, as she ignored applauding for Prince William and Kate Middleton as they sat down in front of her in the royal box.

Instead of joining in with the public and applauding the couple, the video showed Jonas adjusting her scarf and looking away. It has not been confirmed however, whether Jonas intentionally ignored the couple. Mail Online speculated that it’s possible that Chopra Jonas, 38, didn’t see the Duke and Duchess or that she wasn’t privy to the knowledge of the etiquette to applaud the arrival of the royals.

The publication further shared pictures of Chopra Jonas, in which she appeared not to acknowledge the couple at the Centre Court Balcony after the match. Though the current status of Harry and Meghan’s relationship with Prince William and Kate Middleton is not clear, both families have reportedly suffered a rift even before Harry and Meghan resigned from royal duties in 2020.

Another notable allegation was that of the neglect of the royal family to get help for then-pregnant Meghan Markle when she was going through periods of depression and suicidal thoughts.

Chopra Jonas has known Meghan Markle for several years and has publicly spoken about her acquaintance with her to the press. In an interview with Harper’s Bazaar Australia in 2018, the actress and producer asked people to see Meghan as more than just “Prince Harry’s girlfriend”.

“It’s natural for people to be like, ‘Oh that’s Prince Harry’s girlfriend,’ but she’s a lot more as well,” she said. “She’s an icon, truly, that girls can look up to, that women can look up to. She’s normal, she’s sweet, she’s nice, she thinks about the world, wants to change it and this was even before any of this happened.”

Media outlets reached out to representatives of Chopra Jonas, but they have not responded to requests for comments. Kensington Palace naturally declined to comment.