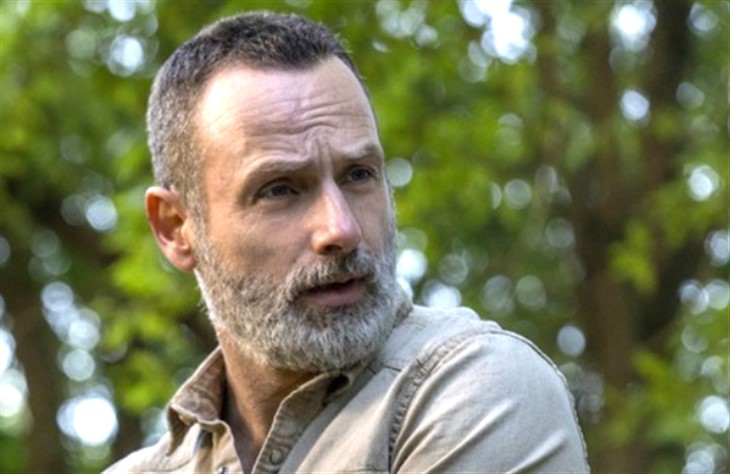 The Walking Dead spoilers and updates tease that fan-favorite Rick Grimes (Andrew Lincoln) made an appearance on the TV series’ latest trailer, which means the character may return in season 11.

The short video dropped major hints on what to expect on the upcoming final season and it also suggested that Rick’s character could be invoked. If Rick does make a return, fans have to wait and see how he’ll make his comeback.

Aside from Rick’s brief appearance, the new clip also showed Yumiko (Eleanor Matsuura) wearing a Commonwealth armor. Commonwealth is a new group of survivors that will be introduced in the new season. Yumiko can also be spotted looking at a note that says “Have you seen Miko?.” It’s possible that Michonne’s (Danai Gurir) comic storyline with Elodi will be passed on to her. But instead of a parent-daughter relationship, it’ll focus on siblings.

The Walking Dead’ Spoilers – The Reapers

Earlier, AMC dropped the “Threatened” teaser, which hinted at the return of the mysterious masked group who call themselves The Reapers. Fans may recall that one of them attacked Maggie (Lauren Cohan) and Daryl (Norman Reedus) last season. The pair managed to survive the encounter but they were informed that the “Pope marked you.” Viewers are yet to find out what it means but it’s surely not an empty threat.

Unlike The Saviors and The Whisperers, there’s no reference to The Reapers in The Walking Dead comic book series, which means fans have to wait and see what this group can do. But the teaser hinted that The Reapers like to hang their victims upside down from trees. 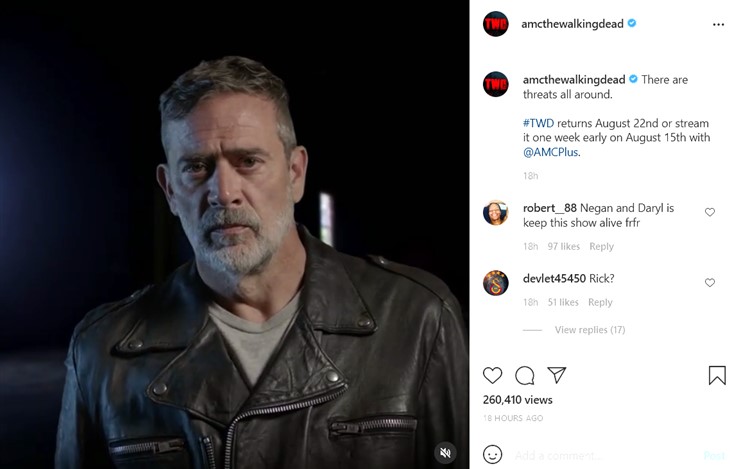 FBI: Most Wanted Casts Its Replacement For Clinton Skye #FBIMostWantedhttps://t.co/WtADjtrPMZ

The Walking Dead may come to an end after season 11 but the undead franchise is far from over. They can look forward to a new movie that focuses on Rick, a spinoff series that centers on Daryl and Carol, and a new anthology series. Not only that, but they could also watch other spin-offs like The Walking Dead: World Beyond and Fear the Walking Dead, both of which are already on air.