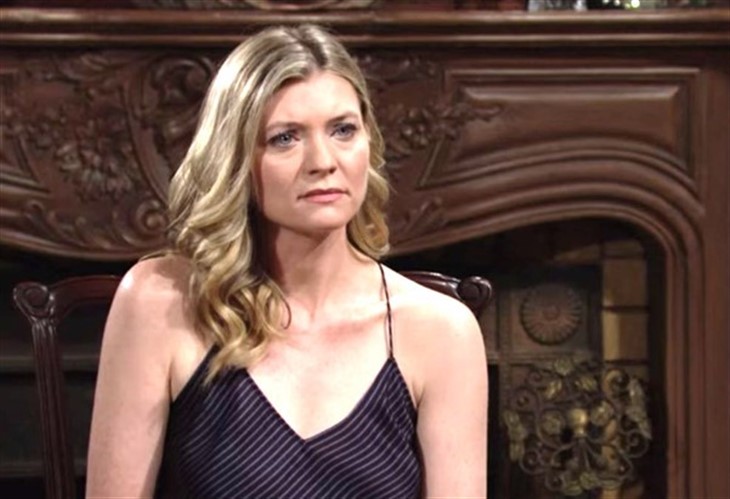 The Young and the Restless spoilers document that Tara Locke (Elizabeth Leiner) never was the love of Kyle Abbott’s (Michael Mealor) life and she’s not going to be. It’s the worst kept secret on Y&R in recent memory.

Skyle is widely teased to reunite in Italy because Mealor and Hunter King (Summer Newman) left the cast after contract renewal negotiations are said to have not reached mutually acceptable conclusions. So, fans will see Tara’s epic fail shortly, unless TPTB seek new agreements with the popular actors.

This is a blow to the show as Y&R has invested heavy storyline space in the Summer-Kyle pairing. The fans are also supportive of this restored couple and will soon see their loyalty rewarded.

Young And The Restless Spoilers – Kyle Abbott Blindsided By Past

The attack Theo planned and successfully executed temporarily destroyed Kyle’s relationship with Summer. However, Mealor’s character gained awareness of and a relationship with his son, Harrison Locke (Kellen Enriquez).

Hopefully the writing staff doesn’t reverse the paternity plot outcome, as that would turn the past month’s developments into a questionable head-fake.

Summer became the stable half of Skyle. That followed an extended period where she was the reverse. Summer also foolishly involved herself with Theo, but later corrected that mistake.

By choosing to accept the Marchetti job Summer sacrificed her heart in exchange for Kyle’s well-being. She was convinced that Tara would follow through on the threat to take Harrison, thereby causing Kyle to eventually resent Summer for that proposed result.

However, Summer’s summer of discontent will eventually end, as will Kyle’s.

The Young And The Restless Spoilers: Amanda And Victor – The New And Improved Law & Order Team #yr #youngandrestlesshttps://t.co/4nKxvawS8B

Working with Sally Spectra (Courtney Hope) is a dangerous proposition. But Tara believed that doing so represented an opportunity to advance her agenda.

However, Sally’s fondness for Jack could prove to be one of the keys to trapping Tara in her own game. Along with that, Phyllis Summers (Michelle Stafford) is onto Summer’s rival. And, Billy Abbott (Jason Thompson) is committed to protecting his nephew and abiding by Summer’s request to help Kyle.