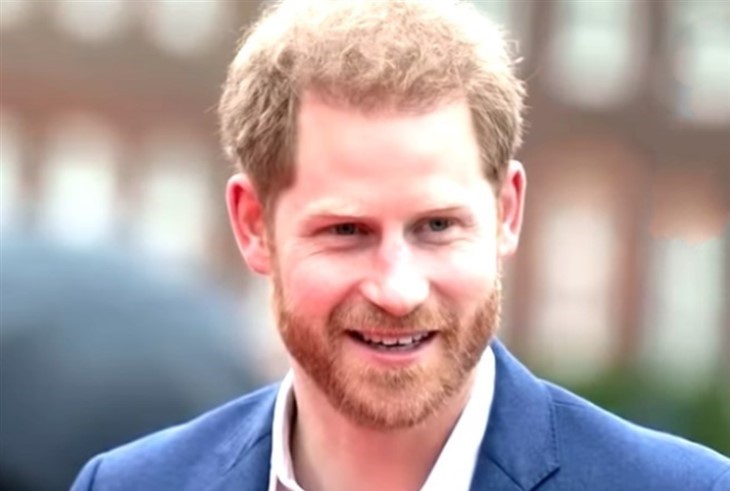 British royal family news reveals the not so surprising news that Prince Harry is busy compiling a memoir that dissects all of his 36 years on earth. The reaction has been swift and condemnatory seeing as how he supposedly cherishes his privacy yet is squawking to the world all about his inner most thoughts and experiences.

Then there is the concern that the book will merely be another exercise to drag his family. How will Prince Harry’s book affect the royal family? According to one royal expert, Harry could use it to settle scores. In particular he could lash out at his stepmom, and in turn endanger her ascension to the throne.

Royal Family News: Princess Beatrice Broke The Wedding Mold Twice When She Married A Year Ago

Prince Harry Is Writing A Memoir For The Ages

Earlier this week it was leaked that the Fresh Prince of Montecito has been busily scribbling away for more than a year on a secret tell-all. In turn he swiftly tried to control the narrative by saying he had informed his family and that the book would be “wholly truthful.”

The blockbuster is due to drop in late 2022, and according to a statement released by the publisher it will be a tell-all in every sense of the word. Here’s what they had to say: “In an intimate and heartfelt memoir from one of the most fascinating and influential global figures of our time, Prince Harry will share, for the very first time, the definitive account of the experiences, adventures, losses, and life lessons that have helped shape him.”

Will Harry Write About Camilla?

Now comes word that the royals are allegedly concerned about what Harry will say about Camilla, Duchess of Cornwall.

An insider told The Daily Mail, “Let’s be honest, Harry has never been close to the Duchess of Cornwall. If he documents their fraught relationship in the book it could be very damaging at a time when Charles is laying the groundwork for her to become Queen.”

Does Camilla have anything to worry about? Well, she did break up Harry’s parents’ marriage. Will karma be a beotch in this case?

Meghan Markle Announces That She Will Create and Produce Animated Kids’ Series for Netflix #MeghanMarkle https://t.co/VLRiGMBxne

Will Harry Go After Camilla Duchess Of Cornwall?

There is also reportedly concern that Prince Harry’s literary effort will doom his relationship with brother William. The source added, “This is the end of any close relationship with the Duke of Cambridge. There’s nothing more that can be said on that front. William believes his behavior is shameful and tasteless.” And he’s not wrong.On top of everything else, Harry’s book coincides with the Queen’s Platinum Jubilee and Prince William’s 40th birthday. Is he trying to steal their thunder? Only Harry knows for sure but it does look like 2022 may be a rough year for the royal family.