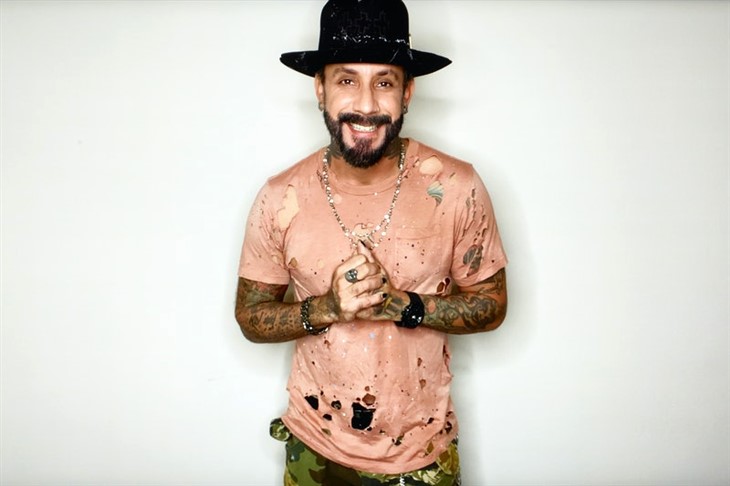 Days of Our Lives (DOOL) spoilers indicate that A.J. McLean from the Backstreet Boys recently revealed his new Days role and offered fans a look at what’s to come when the sands begin to flow through the hourglass again.

The Days of Our Lives guest star admits that he wanted the show with his beloved grandmother growing up. Of course, A.J. has to tease fans by mentioning some of the characters before revealing that he is guest-starring on Days as a driver. The driver seems to be upset in the scene and pretty much freaking out. Could this driver be the original limo driver that was supposed to get Ciara to the wedding on time? Is the man upset over his limo being hijacked or could he be scared because the necktie killer just stole his limo with a woman inside? This hasn’t been confirmed but, the limo driver has to be somewhere since Ben Weston (Robert Scott Wilson) has stolen the car.

DOOL Spoilers – I Hope I Made You Proud

While showing a partial scene from Days of Our Lives, A.J. says to his grandmother “I hope that I made you proud Grandma.” A.J. mentioning his grandmother is a throwback to his childhood and his love for the show. Fans of soap operas are often made because our parents and grandparents used to watch the show. Of course, when older soap fans were growing up, soaps were mainly what was available during the day to watch. Some of our grandmothers were from a time when there were only three tv stations available to a large part of the population. Grandma, we hope A.J. made you proud as well. 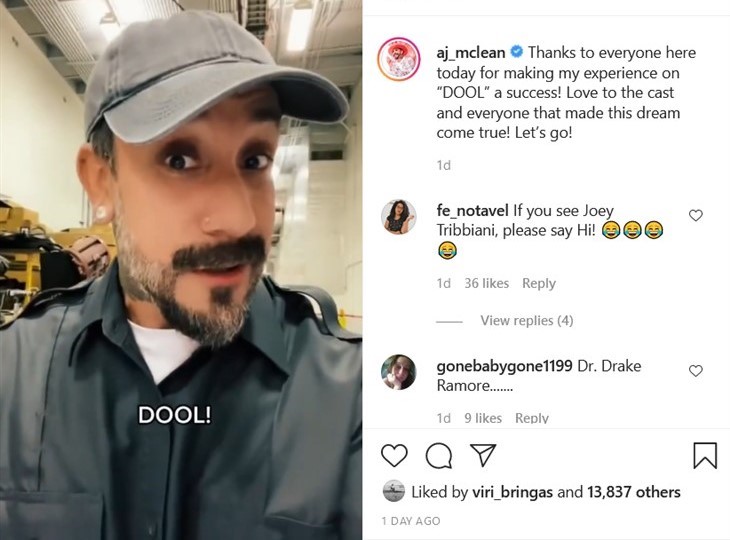 Days Of Our Lives Spoilers – Back Street Boys Fame

Days fans are glad that A.J. got a chance to appear on his favorite soap. We are sure that you made your grandmother proud and look forward to your appearance on the show.