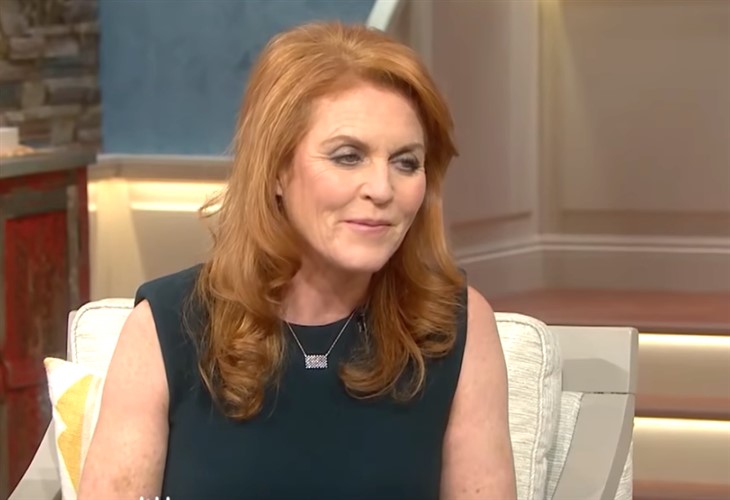 British Royal family news reveals Sarah “Fergie” Ferguson and late Princess Diana met as teenagers when they were 15 and 14 respectively. Marrying two brothers in the royal family made them sisters and cemented their bond, but it also brought them out into the public eye. When their marriages fell apart, they both turned with fonder regards to each other as someone who understands what the other is going through or has been through.

Sarah, Duchess of York, believes that she and Diana remained in each other’s tender wishes until the untimely death of Diana in 1997.

After the tragic death of Diana, it was rumored that she and her close friend Sarah Ferguson haven’t been on good terms in the months leading up to her death. But Sarah doesn’t believe the rumors and insists that she and the late princess remained friends.

In a recent interview with PEOPLE in order to promote her upcoming debut book, the Duchess of York, 61, talked about her relationship with Diana, saying that when she and Diana met as teenagers, they “promised each other we would always be together.”

“There was never any daylight between us,” she told the media outlet. “But everybody wanted that, because we were so strong together.”

“People want To Break Something So Strong,” She Added.

When Ferguson married Prince Charles’ younger brother, Prince Andrew, she and Diana became family. Nigel Cawthorne, the author of “Call Me Diana: The Princess of Wales in Her Own Words”, previously told Insider that “it was Diana who saw that Sarah could be the one for Andrew. They both enjoy practical jokes and like a good time without being complicated or envious.”

Marrying into the royal family meant that both she and Diana were exposed to the spotlight and excessive media attention. “She taught me so much of public life,” Ferguson said. “She was so brave. We used to have the most incredible time together.”

Even though both females were known to be particularly close, tabloids still speculated that there was some “behind-the-scenes” jealousy bubbling between them.

Cawthorne further told Insider: “There probably was tension once Sarah was the Duchess of York and didn’t have to rely on Princess Diana as much as before. But when their marriages collapsed they both had a shoulder to cry on.”

However, Sarah confirmed in a 2007 interview with Harper’s Bazaar that she and Diana hadn’t spoken to each other in the year leading up to her death.

“I never knew the reason, except that once Diana got something in her head… I tried, wrote letters, thinking whatever happened didn’t matter, let’s sort it out,” she told the outlet. “And I knew she’d come back. In fact, the day before she died she rang a friend of mine and said, ‘Where’s that Red? I want to talk to her.'”

Be sure to catch up on everything happening with Sarah Ferguson right now. Come back here often for all Royal Family spoilers, news and updates.