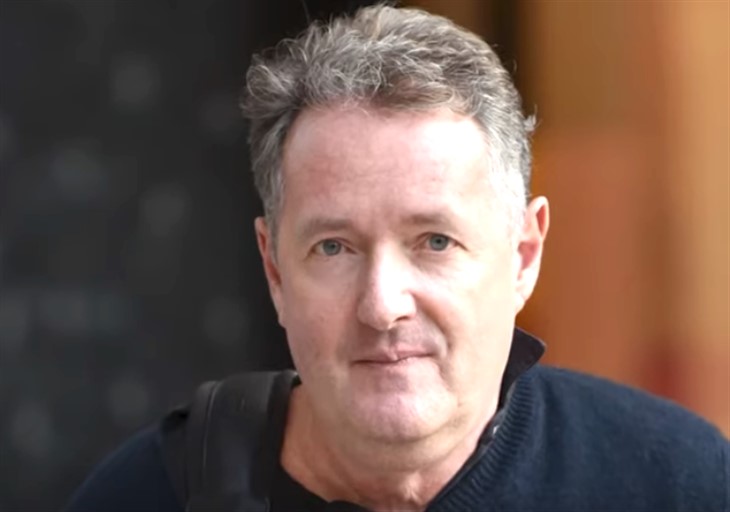 British journalist Piers Morgan is known for being open with his opinions and views, and is not below criticizing anyone, regardless of their fan base and the number of supporters they have. And while he’s certainly made a lot of enemies along the way, he’s also racked up a lot of following. In recent times, he grew rather popular for leaving the set of Good Morning Britain during a confrontation with fellow presenter, Alex Beresford, over Meghan Markle.

In March, Piers Morgan participated in a bombshell moment just a day after Meghan Markle and Prince Harry’s interview aired in the U.K. The presenter and talk-show personality walked out of the studio during a confrontation with fellow co-host Alex Beresford, who questioned him of the need to continue going after Meghan Markle even after “she cut you off.”

Even though Piers Morgan returned minutes later, it was to be his last time on the show, as news quickly followed of his departure from the show.

In a recent column that he penned for Daily Mail, in which he opined on Simon Biles quitting two gymnastics finals at the Tokyo 2020 Olympic Games, the journalist also chose to personally address one of his most famous moments on live television.

In his statement, he admitted that his action at the time was “gutless and cowardly” and allowed it that the criticisms he received because of it was justified. He did, however, take another swipe at the former “Suits” actress, who he accused of “playing the mental health and race cards.”

Piers Morgan’s column on Biles, published on Wednesday, reads: “Sorry if it offends all the howling Twitter snowflake virtue-signallers, but I don’t think it’s remotely courageous, heroic or inspiring to quit.”

“And yes, I say that as someone who walked off the set of Good Morning Britain earlier this year during an argument with a co-worker about Meghan Markle,” he continued writing, “the person who more than any other has fuelled this cynical new phenomenon of shutting down legitimate criticism by disingenuously playing the mental health and race cards.”

“What happened to me exposed the ludicrous hypocrisy at the heart of the social media quitter-lovers. I only left for a few minutes before returning to my desk, but that was long enough for Twitter to forever brand me a gutless coward and snivelling weak-minded weasel.”

“Indeed, after I tweeted criticism of Simone Biles yesterday, thousands of people promptly bombarded me with the now infamous meme of me walking off, and savagely mocked for quitting.”

“Oddly, they didn’t think ME quitting was as brave, heroic and inspiring as Ms. Biles quitting! Nor, of course, did any of them ever give a damn about my mental health as they spewed their vile foul-mouthed abuse.”

“But here’s the thing: they were right, and I was wrong. It WAS gutless and cowardly of me to walk off. If you’re going to dish it out, then you’ve got to take the heat when it flies back at you, which is why I went back and finished the discussion with my co-worker.”

“Just as when you call yourself the GOAT in sport, you can’t then quit the moment things get tough or you make a mistake. Something that I’m sure Simone Biles, in her heart, must realise because she’s a great champion and great champions just don’t do that.”