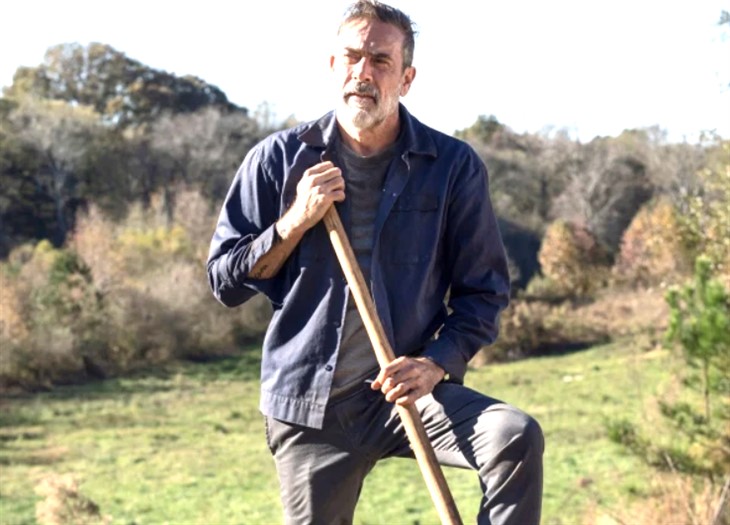 The Walking Dead Season 11 spoilers and updates tease that Negan (Jeffrey Dean Morgan) will have a new mission in the show’s upcoming season. The end of season 10 sets up a major storyline for Negan, which involves his wife, Lucille. In the new season, fans will finally learn what happened to her.

In the new trailer of The Walking Dead, which lasted for only 36 seconds, Negan said, “That is God telling us to turn around.” For a man like Negan saying such a thing could only mean that they’re facing an extremely dangerous situation. The clip didn’t reveal what kind of situation they’re in but it’s safe to say that they’re facing a high-risk situation.

Season 11 is expected to air on August 22 on AMC. But fans who have subscribed to AMC+ can watch the premiere a week early on August 15. It’s the final installment of the horror drama franchise, which debuted in 2010. The Walking Dead season 11 is billed as a final season trilogy. The first part will be aired this coming August while parts two and three are expected to air sometime in 2022.

Its story was based on the comic series with the same name and it has been a hit since it aired its first episode. Although the show is on its final stretch, The Walking Dead universe continues to grow with spin-offs like The Walking Dead: World Beyond.

The show has also dropped the first look at its final major villain, Pamela Milton, who is portrayed by Laila Robins. Milton is the controlling governor of a post-apocalyptic society called the Commonwealth. Unlike the previous villains who showed force using barbed-wire baseball bats or skin masks, Milton arms herself with promises and platitudes, which describes a proper politician.

Fans may recall Robins from popular shows such as Dr. Death, The Blacklist, and The Boys. Aside from Robins, Josh Hamilton also joined the cast as Lance Hornsby, the deputy governor of the Commonwealth.

It still remains to be seen how much threat the Commonwealth will pose to Daryl (Norman Reedus), Carol (Melissa McBride), and Maggie (Lauren Cohan). They have given hostile treatment to Yumiko (Eleanor Matsuura), Princess (Paola Lázaro), Eugene (Josh McDermitt), and Ezekiel (Khary Payton), so it’s safe to assume that they won’t welcome other groups they encounter with open arms.