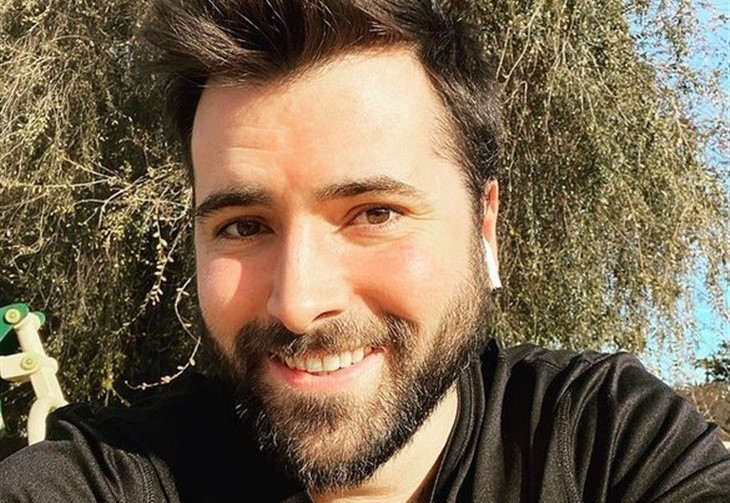 Days of Our Lives spoilers and updates tease that Freddie Smith gave a shout-out to Zack Tinker as he takes over the role of Sonny Kiriakis on the soap. Smith will no longer be returning to the soap as Sonny, a character that he portrayed since 2011.

Freddie Smith sent his well wishes to Tinker. The actor shared, “Congratulations man. I know you’re taking over the role of Sonny Kiriakis. You’re going to have an absolute blast. He’s an awesome character and it’s such an important storyline. I know you’re going to crush it so have fun and I can’t wait to check it out on Peacock.”

Smith revealed the reason why he won’t come back to the soap during the July 21 episode of his and his wife’s, Alyssa Tabit Smith, podcast titled “The Freddie & Alyssa Show.”

Days Of Our Lives (DOOL) Spoilers: Jack Ignores Everyone and Helps Xander And Gwen

Days Of Our Lives – Leaving DAYS To Start A Family

The actor explained that he had planned to exit Days Of Our Lives but he would have signed a new contract for one more year if the soap offered him one and there was no pandemic. The actor has decided to leave because he wants to get married. He and Alyssa want to start a family and be close to their family. Being in Los Angeles and working as an actor while raising a child would be a struggle.

“I kinda, we had that discussion for many years where we were just trying to find a way when was the perfect time to leave and go to Florida,” the actor added.

Days Of Our Lives – Beyond Salem

Zack Tinker has been recast for the role of Sonny Kiriakis on the five-part limited spinoff series of the soap titled “Days Of Our Lives: Beyond Salem.” The mini-series is scheduled to premiere soon on NBCUniversal’s streaming service, Peacock.

In Days Of Our Lives: Beyond Salem, the characters will spend a long weekend in different parts of the world. Some will be in Zurick, others in New Orleans, Phoenix, and Miami. Although they’re in different locations, these characters are part of a stolen jewel mystery. ISA agent Reed (Rina) will do all she can to find the missing treasure.