GH Spoilers: Who Will Drew Find Love With When He Returns? Vote Now! 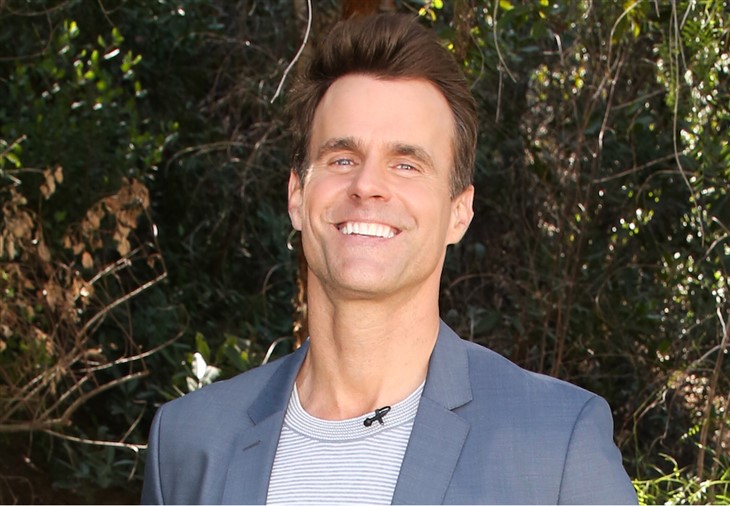 General Hospital (GH) spoilers and updates tease Drew Cain (Cameron Mathison) is going to find his way back to Port Charles. Drew has been declared dead after his plane was taken down by Peter August (Wes Ramsey). Drew is the son of Alan Quartermaine (Stuart Damon) and the twin brother of Jason Morgan (Steve Burton).

Drew wanted to help Franco Baldwin (Roger Howarth) when Shiloh AKA David Henry Archer (Coby Ryan McLaughlin) got Dr. Arthur Cabot (Time Winters) to use the memory mapping procedure on Franco. Drew was able to get Dr. Andre Maddox (Anthony Montgomery) to Port Charles to help Franco but Drew did not make it back. Drew has been away and when he returns he may want to find a love connection.

Drew and Sam McCall (Kelly Monaco) were in a relationship before Jason returned from being away in a Russian Clinic. At the time Drew believed that he was Jason because he had been given Jason’s memories. Drew and Sam had a good relationship and share a daughter Scout Cain (Ella Ramacieri). They ran Aurora Media together. Sam went back to Jason for a time but broke up with him while Drew has been gone. Sam has tried to move on with Dante Falconari (Dominic Zamprogna). However, Sam may find that she wants to go back to Drew when he gets back to Port Charles.

Drew and Elizabeth Webber Baldwin (Rebecca Herbst) were in a relationship. Drew and Liz broke up because he wanted to be in a relationship with Sam. Drew will find out that Franco is dead. Liz has been getting closer to Dr. Hamilton Finn (Michael Easton) but they may remain friends. Drew and Liz had a good relationship in the past. They both cared about Franco and could find that they would be good together again.

Drew and Jordan Ashford (Briana Nicole Henry) are friends. Recently Jordan has been in the process of getting a divorce from Curtis Ashford (Donnell Turner). Jordan may want to find a new love. Drew is good friends to Curtis and may be concerned about getting into a relationship with Jordan. However, Curtis may want to see Drew and Jordan find love again. Curtis may feel that Drew would be a good for Jordan.