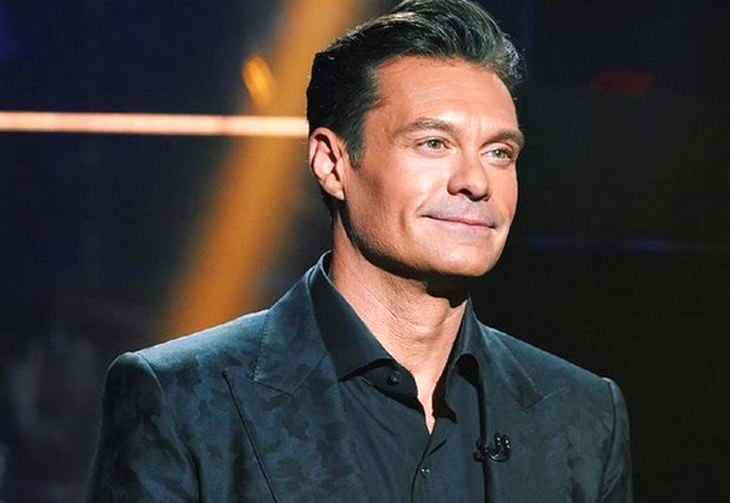 American Idol fans, rejoice! Season 5 of American Idol has arrived. And that means finding out which judges will give the eager contestants a golden ticket. Plus: Will Ryan Seacrest return as host?

Find out all your American Idol answers below to prep for season 5!

American Idol Season 5 – Gets Its Own Golden Ticket

We just want to know: Why doesn’t American Idol give itself a golden ticket each time the show gets renewed?!

In an era of cancel culture, American Idol has become a show repeatedly subject to rumors of cancellation. But fear not! Once again, ABC has given the original singing competition show a green light.

That means the three judges from last season as well as the host had to decide whether to sign up again.

American Idol Spoilers  – Did All 3 Judges Agree To Return For Season 5 Of American Idol?

But American Idol has become famous for hiring judges with currently successful careers. That decision means taking the risk that some judges will become so busy that they have to take a season away from the show.

So which judges from season 4 of American Idol signed up for season 5? Get ready to sing “Hail, hail, the gang’s all here” as news breaks that all three agreed to return!

Katy Perry, Luke Bryan, and Lionel Richie will once again decide who gets a golden ticket, reports Deadline.

Can Ryan Seacrest keep up his current pace successfully?

Between his radio show and his talk show stint, Seacrest might rank on top of a list revealing Hollywood’s busiest stars.

But American Idol has succeeded in persuading Ryan to host once again.

For those who want to audition for season 5 of American Idol, start practicing NOW!

Titled “Idol Across America,” the live virtual nationwide search for stars will involve all 50 states as well as Washington, D.C.

The production company as well as showrunner Meghan Wolflick discussed their enthusiasm for having the same judges and host on board for season 5.

“Luke, Katy, Lionel and Ryan are music and industry icons that have become synonymous with Idol on ABC,” pointed out Rob Mills, EVP, Unscripted and Alternative Entertainment, Walt Disney Television.

“Their star power is unmatched, and their support is a gift to our contestants that have deeply benefited from their wisdom over the past four seasons—and they’re ready to do it again. As we begin a momentous season, I think it’s safe to say this dream team has officially cemented their legacy on Idol.”

And showrunner Meghan is equally enthusiastic.

Love, For Real Brings Reality TV To The Hallmark Channelhttps://t.co/d2EV4BAvZj

“American Idol is still the original music show that genuinely creates superstars and continues to evolve to allow true artists to succeed in this unique business,” added Megan Wolflick. “The chemistry and passion Katy, Luke, Lionel and Ryan bring is second to none. We couldn’t be more ecstatic that they are returning for this iconic 20th season in search of the freshest new talent that this nation has to offer.”

Be sure to check back on our site for all your American Idol news and updates!

American Idol to End After 15 Seasons