Dancing With The Stars Rumors: Who Might Be In The Cast? 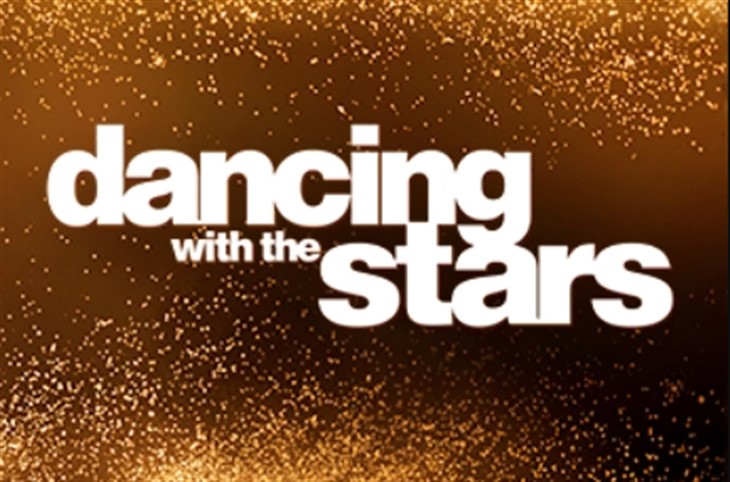 Dancing With the Stars news is lackluster and rather scarce at the moment. Actually, it always is ahead of a new season, as the cast is carefully kept under wraps by ABC. However, some rumors come which various media outlets gleaned. This gives fans an inkling of who might actually be in the new season. Actually, right now, it seems like fun to speculate.

Dancing With The Stars News Not Rivetting

Some news came out this year about various dancers and cast members, but it wasn’t really earthshaking. The show only comes back in September, so the news is painfully slow. Things like Tom Bergeron and Erin Andrews reuniting for cocktails even made the headlines. Not that anyone really cares too much about that. As was noted, it must have been a really slow news day to even run the story.

Dancing With the Stars news also came from Cheryl Burke who opened up about her sobriety. Actually, she spoke about it just shy of three years of staying sober. So, even that wasn’t really new news for ABC fans. Mind you, she talked about how she really wanted a drink and constantly struggles with her addiction. Hopefully, she stays strong and gets all the support she needs. Now, to brighten up everyone’s day, along came some rumors about the new cast.

Dancing With The Stars Rumored Cast Members For Season 30

On August 4, Yahoo News ran a story and they found a sprinkling of the possible cast for the show. One of the top ones revolved around a common rumor at the moment. That of course involved Chris Harrison. Apparently, he expected to be asked aboard in a hosting role. However, the producers preferred him as an actual contestant. Well, it might have dashed his pride a bit. However, he is rumored to have agreed to try it.

Other Dancing With the Stars cast members scraped from sources like OK magazine and TMZ include the possibility of Kamaru Usman. Apparently, he’s rather keen for a chance at the Mirror Ball Trophy. Actually, he sounds like a rather interesting contestant with that hot bod and fitness levels through the roof. He said, “I’m in there! I can get down.”

Dancing With The Stars – More Names

A strong possibility seems to be Hilaria Baldwin. Apparently, her Spanish descent lie and all the scandal might push up the ratings for ABC.

Of course, fans already know Tayshia Adams might be in it, or not, depending on her workload. But what about Zac Clark? Apparently, he said on Chery Burke’s podcast that he would love to give it a try. Plus, KellyAnne Conway is rumored to be a possible contestant, but with the production team feeling split on how well it would go down.  Another strong possibility is LeAnn Rimes after her success on The Masked Singer.

Remember to check back with us often for more news, updates, rumors, and spoilers about Dancing With the Stars Season30 on ABC.