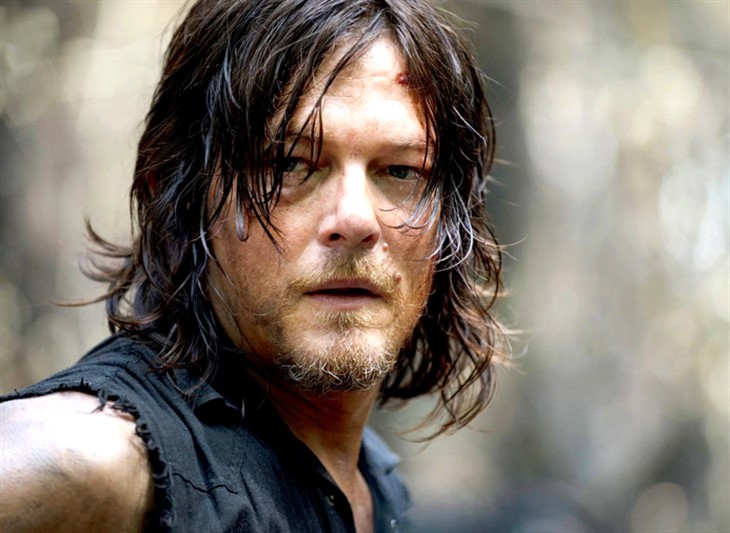 The Walking Dead (TWD) Season 11 is very much anticipated by millions of fans. Unfortunately, it looks like it’s the swansong of the story that kept everyone entertained for so long. Well, fans might not see Rick Grimes, (Andrew Lincoln) but they will see two new cast members. And, one of them brings a bit of a twist to the storyline.

Very little came out about the next season. However, fans heard from Norman Reedus who acts in the role of Daryl Dixon. Actually, after Rick grimes disappeared, if it were not for Norman, some fans think the show might as well have ended right there in Season 9. Well, he put out some spoilers without actually spoiling the whole story. He described the new season as a bit like “Willy Wonka And The Chocolate Factory.”

Perhaps the new characters bring that weird comparison to the final season of The Walking Dead. What we do know from spoilers so far, is that Maggie takes up a lot of screentime. Plus, fans meet the newest villain, Pamela Milton. Played by Laila Robins, Milton basically governs the post-apocalyptic society called the Commonwealth. Expect the Commonwealth to play a massive part in Season 11.

According to Deadline, the new cast members are Ian Anthony Dale and Laurie Fortier. Ian has a history working in Hawaii Five-0. Meanwhile, Laurie’s bio includes Unsolved: The Murders of Tupac. In season 11, Ian plays the role of Tomi. Tomi pops up out of the blue pretty much and stayed with a group for ages. However, our heroes only just ran across him. Deadline promises that “his existence continually impacts them in ways none of them could imagine, or avoid.” 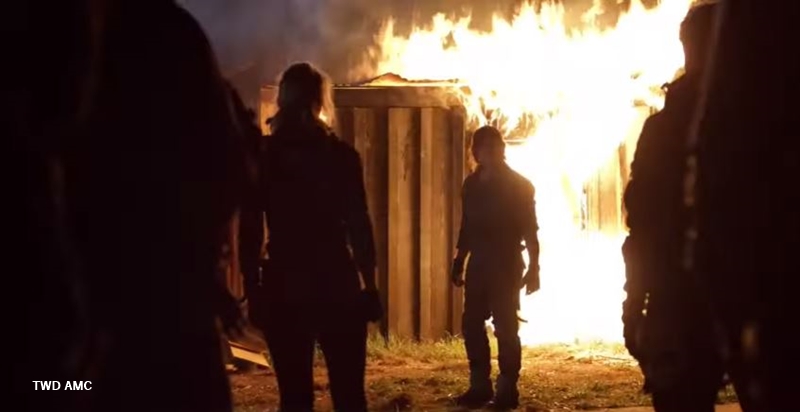 Meanwhile, Laurier plays the role of Agatha in The Walking Dead, Season 11. Nothing is really known about how she fits into the storyline. Nevertheless, it must be an important role to add a new character in the dying stages of the show. Plus, as Norman explained, it’s a pretty topsy-turvy world out there at the moment.

The Walking Dead Spoilers – The Twist In TWD

Season 11 premieres on August 22 on AMC. So, remember to check back with us often for more news and spoilers about The Walking Dead’s final season.