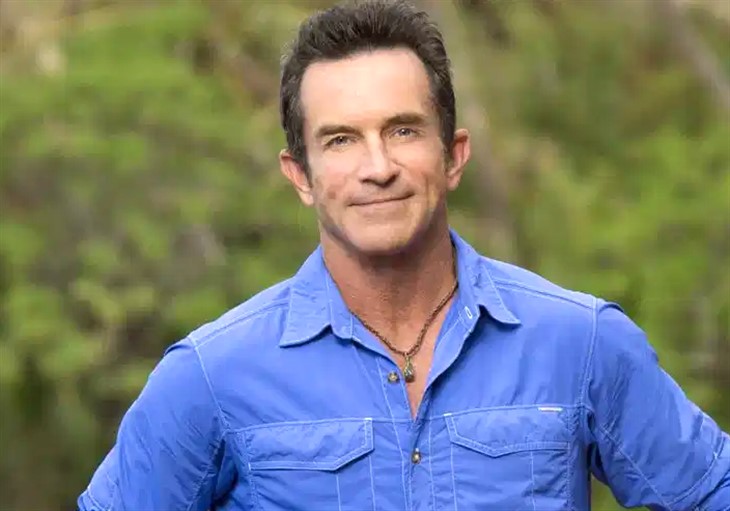 Survivor spoilers and updates tease that Survivor’s 41st season is coming back to CBS this September and fans are thrilled. This season, the castaways will be stranded on the gorgeous and breathtaking islands of Fiji. Eighteen newbies will be divided into three tribes of six, no returning players, and this season teases to be one of the most dangerous in Survivor history.

Survivor “fever” has officially started and with that, all the spoilers and rumors are brewing on social media. One well-known fan on Twitter, @SpoilerGIrl1 has said that the CBS executives want to bring back another “Second Chances” and here is the list of castaways that they would like to bring back.

Dancing With The Stars Rumors: Who Might Be In The Cast?

Jonny Fairplay might be a good castaway to bring back, do you remember him? He told Dan when he arrived on Survivor: Pearl Islands that his grandmother had died causing his tribemates to tear up and it was a lie.

Survivor Updates – Which Season Will Be Second Chances 2?

Before we get too excited about a Second Chances 2, Spoiler Girl has revealed that seasons 41, 42, and 42 will all likely be newbies. So even though fans are uber excited about another installment of Second Chances, we will mostly have to wait a couple of seasons for that to happen.

Dancing With The Stars Rumors: Who Might Be In The Cast? @SoapOperaSpy https://t.co/OHIWOUPT2H

During the finale of “Winners at War” Jeff Probst put a call out to teenagers to apply to be on a future season of Survivor, he said, “you should apply, especially if you’re young. I’m talking teenagers — 16, 17, 18, 19. Do it. Cool parents and a cool school? Who knows. It could happen.” So maybe, season 42 or 43 could be a teenager edition!

It’s been a while since we’ve watched our favorite castaway reality show because of the coronavirus pandemic. But, on September 22nd, 2021 Jeff Probst and 18 new castaways will be on Survivor season 41 with all the COVID protocols in place.

Stay tuned to Survivor on CBS and keep checking here frequently for all the latest news, updates, and gossip about Survivor!