Does ‘The Walking Dead: World Beyond’ Include Rick Grimes? 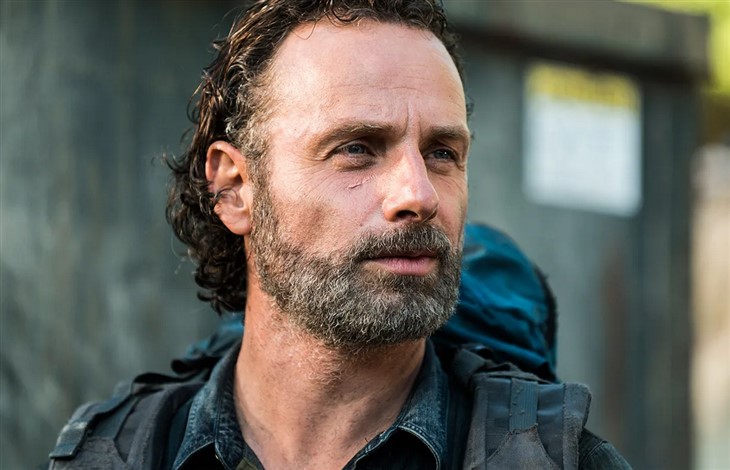 The Walking Dead (TWD) universe has seen characters come and go. But few made such as an impression as Rick Grimes, played by Andrew Lincoln.

As a result, fans have focused on one question regarding “The Walking Dead: World Beyond.” Will the show feature Rick Grimes?

Find out the answer below!

One intriguing aspect of the interest in Rick Grimes involves all the different paths into The Walking Dead universe.

Second, the initial spin-off, Fear The Walking Dead, shows no sign of fading away. And last but not least, viewers have connected with the “World Beyond” in the second-spin-off.

The latter has taken us from Nebraska deep into the Civic Republic and, well, as the title promises, beyond.

That means the show-runner for The Walking Dead: World Beyond, Matt Negrete, has considered both the past and the future of characters like Rick Grimes, he told Den Of Greek.

“The first thing we did was ask ‘who are our characters, where do we want them to end up, and how do we want the story to end?” clarified Negrete. “It was really great to have that opportunity, to know the ending and write backwards to that.”

And that leads to asking about Rick Grimes.

The “World Beyond” show-runner admitted that “A lot of people are speculating, like, “Oh yeah, we’re going to do some big Rick Grimes reveal.”

Negrete emphasized that a big unveiling of Grimes was “never the intention.”

However, the show-runner then offered a hint as to the possibility that the “World Beyond” could unveil certain clues about other spin-offs.

“I think that for us, again, it’s just telling a story that makes sense for our characters,” pointed out Negrete.

And Matt then indicated that a clue or two might get served up about Rick Grimes.

“It’s not to say that there aren’t going to be hints of certain things, universe-wise, that may play into references to other shows,” he admitted. “But for me it’s really about keeping the big picture in mind.”

That “big picture” puts the emphasis on creating a stand-alone show for the “World Beyond.”

As a result, the show-runner noted the need to balance that emphasis with the links to other Walking Dead worlds.

“The show was always meant to exist on its own,” stated Negrete. “At the same time, obviously, we do exist in this greater universe, where there are connections. We’ve seen that connection through the entity that is the CRM. We’ve seen them on Walking Dead, and we’ve seen that on Fear. And I feel like it’s an honor and privilege to be able to feature them as our big villain in our series.”

For those fans who want more links between Walking Dead shows, Matt promised to deliver.

“There are always going to be these connection points,” concluded Negrete.

Be sure to check back on our site for all the “connection points” about The Walking Dead universe!