Christopher Meloni Opens Up About What Transpired Before His Decade-Long Exit From Law & Order: SVU 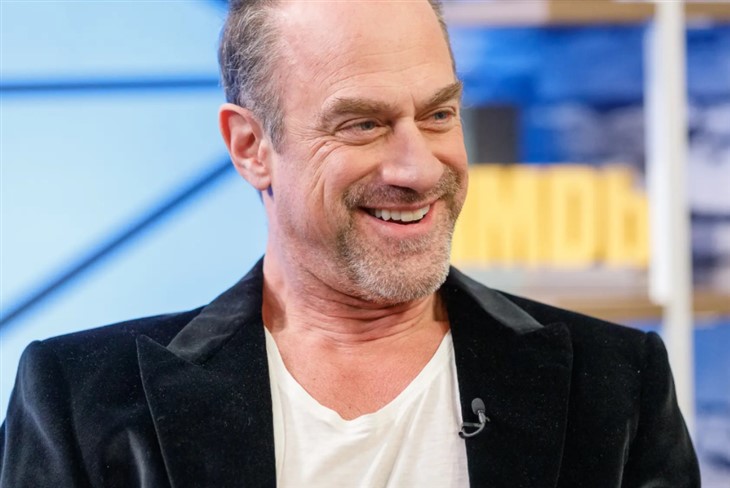 It’s been a decade since fans had to sadly say goodbye to Meloni’s detective Elliot Stabler on Special Victims Unit, after it was suddenly revealed that his on-screen character had retired. At the time, though there were speculations as to the reason for Meloni’s unexpected exit from Law & Order: Special Victims Unit, the actor didn’t confirm it. But he’s now decided to tell Meloni’s side of the story and explain the reason behind his choice to leave the show.

Christopher Meloni, 60, chatted about rejoining the franchise in Law & Order: Organized Crime in an interview with Men’s Health on August 4. The Man of Steel star discussed the terms of his exit during the indepth chat. In case you’re not very clear about the details of what went down, Meloni played NYPD detective Elliot Stabler on SVU for 12 seasons, from 1999 to 2011.

The fans last saw the swiftly irritated detective in Season 12, when he was dealing with the aftermath of fatally shooting a young woman who opened fire on the precinct. When season 13 came around, fans were told in the pilot episode by his long-time partner Olivia Benson (Mariska Hargitay) that Stabler had decided to retire, leaving fans blindsided by the news.
Rumors arose at the time that a contract dispute was the reason for writing Stabler out of the show. Meloni confirmed this to be true, adding that he tried to find a creative compromise with NBC, but that they gave him a take it or leave it mandate.

“My thought was: Instead of 22 episodes, bring me back for nine episodes, or bring me back for 18 episodes,” he exclusively shared with Men’s Health. “They literally came to me on a Thursday night and said, ‘This is the deal. We want the answer by tomorrow. It’s our way or no way.'”

Meloni wasn’t very satisfied with the terms, and he responded with: “I don’t want to f–k around with you guys. This is what I want. If you can’t do it, that’s fine. Let’s figure out my exit.”

It may have taken a decade for Christopher Meloni to return to the franchise, but he’s as beloved by fans of the show as ever. The Meloni-led spinoff made a popular debut becoming the 12th most viewed show in the United States and placed 5th among scripted shows.

The actor described his character evolvement towards his job as less anxiety-driven mindset: “I’m not stressed by: Will it go well? Will it not go well? Not that I know how it’s going to go. Just that, eh, just ride. Just do, just be.”Organized Crime follows Stabler’s return “to the NYPD to battle organized crime after a devastating personal loss,” per a press release by NBC. “However, the city and police department have changed dramatically in the decade he’s been away, and he must adapt to a criminal justice system in the midst of its own moment of reckoning.”

Law & Order: Organized Crime Will Return For Season 2 On NBC On Thursday, September 23.

Be sure to catch up on everything happening with Law & Order: Organized Crime right now. Come back here often for all Law & Order franchise spoilers, news, and updates.