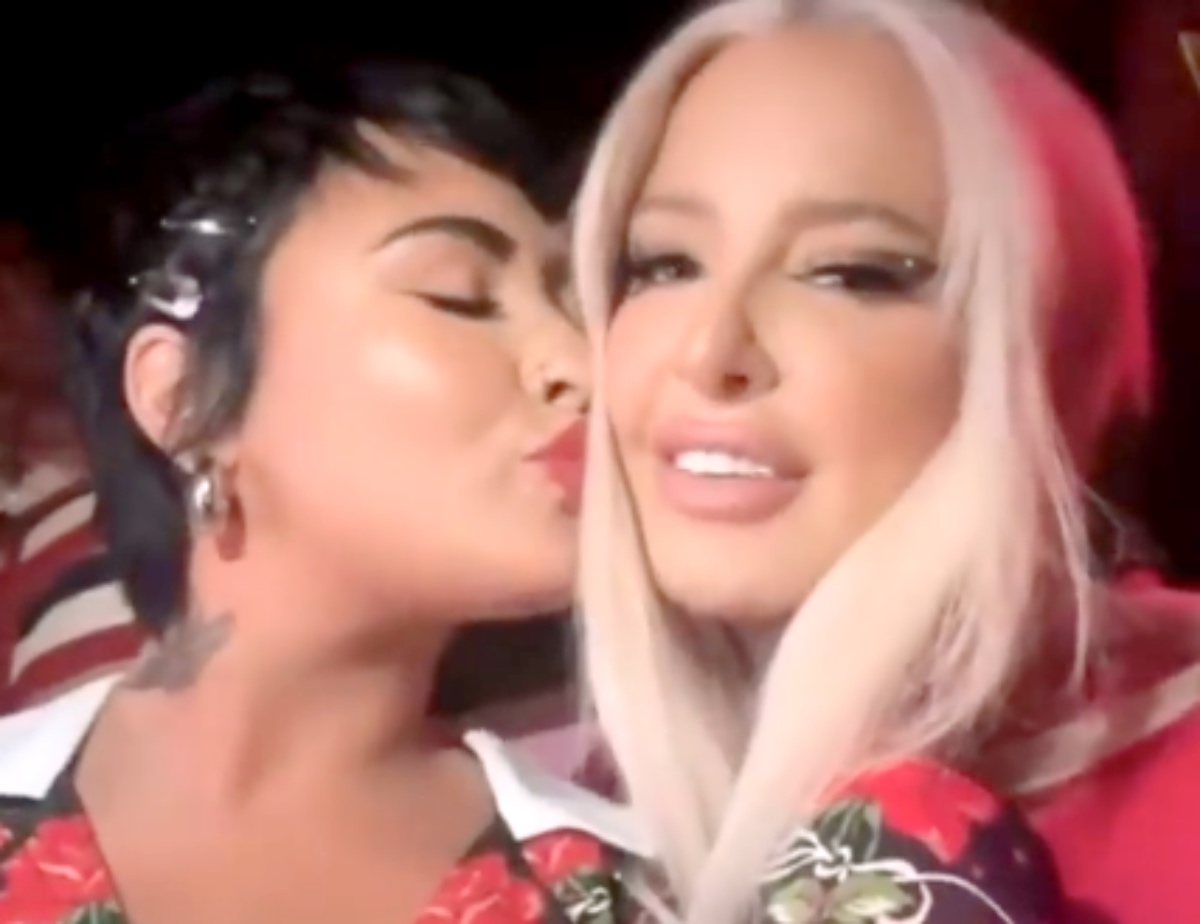 Demi Lovato, actress and singer is no stranger to controversy when it comes to relationships. These days, the judge and mentor from the X Factor (US) is best known for her musical talent, but she came with a slew of acting experience behind her. In her wake lie the likes of Wilmer Valderrama and her friendship with Selena Gomez. Now, fans seem convinced that she and social media influencer Tana Mongeau have something serious going.

Fans know that most of her adult life, scandal, and busted relationships happened to Demi. Often, it’s no fault of her own, like the time her boyfriend Wilmer Valderrama’s Twitter was hacked. Well, controversy followed because of those very intimate photos back in 2014. It came after she upset Lady Gaga who called a woman throwing up in her show, “art.” Worse, fans know that Demi suffered from an eating disorder, so much ado was made about all of that.

Christopher Meloni Opens Up About What Transpired Before His Decade-Long Exit From Law & Order: SVU

Demi Lovato and Selena Gomez bust-up as friends in about 2015 as well, and that involved Justin Bieber. It seems that Selena messing up her life and bringing too much negative influence into her life made it easy for her to walk away. In fact, at the time, she tweeted, “Swimming away from the bullsh*t bye b*tch.” Well, now it looks like she made a new, altogether, very intimate friend. Maybe this time, she finds some real love and someone to lean on? Fans seem convinced from a clip that went viral that she and Tana Mongeau are an item.

Demi Lovato Declared herself Non-Binary In 2019

CBS News carried the story about the tweet that Demi shared about being non-binary. At the time, she claimed, “I want to take this moment to share something very personal with you,” Then she confessed, “Over the past year and a half I’ve been doing some healing and self-reflective work, and through this work, I’ve had the revelation that I identify as non-binary.“

Well, it certainly looks like Demi Lovato shared something “very personal” with Tana Mongeau. In the video that was quickly taken down off TikTok, the pair engaged in some serious PDA. Of course, fans grabbed it and saved it so it never disappeared completely. Meaww reported that it quickly went viral on social media.

The video revealed the two women cuddled close next to each other. Lovato held her friend’s jaw and then she kissed her on the cheek. However, it didn’t stop there. It continued and revealed them as they started licking each other’s tongues. In the background, a voice asked, “Why does everybody think we f–ked?” 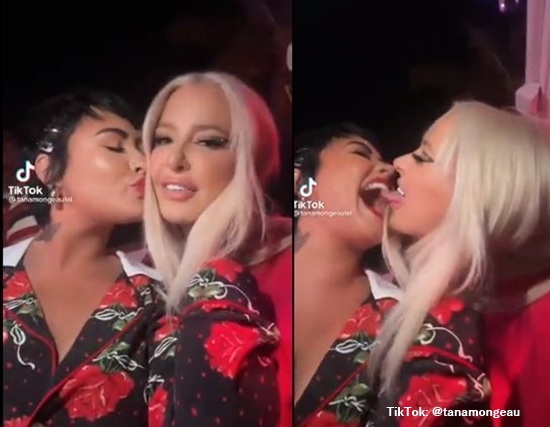 Naturally, many fans hope that she gets love rather than a virus from that very intimate moment.

Remember to check back with us often for more news and updates about actress and musician, Demi Lovato.