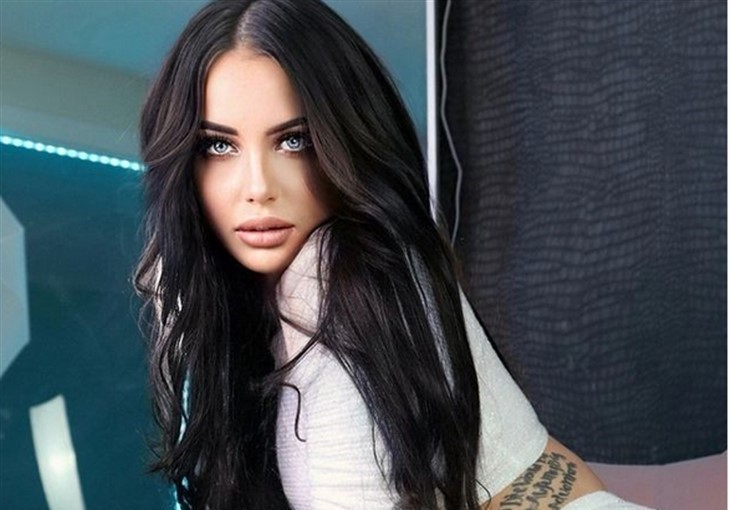 90 Day Fiance spoilers reveal that fans want to know what has happened to cast member, Deavan Clegg. We first saw her on the show on the first season of 90 Day Fiance: The Other Way. She is from Utah, but was in a long-distance relationship with Jihoon Lee, who was living in South Korea. They ended up getting married, but they had many struggles along the way. They ended up getting a divorce after a lot of allegations of child abuse and cheating.

Deavan has since moved on to an American man named Topher Park and the two of them seem to love their life together. He has taken on the role of father to her two children and as Deavan continues to promote her modeling and OnlyFans page, she also started to get more and more plastic surgery.

Fans of the show have been keeping an eye on Deavan and Topher’s YouTube channel. They have shown their fans that they are in California now and living in Los Angeles. The most recent post of Topher’s showed him taking Deavan’s daughter school shopping. Drascilla is starting kindergarten this year and it looks like he is so excited to spend that time with her. He captioned his picture of the two of them, “To be honest, I was probably more excited than her. It’s a special moment for us as she begins her educational journey and we’re really excited for what’s to come.”

Many fans of 90 Day Fiance feel that Deavan cheated on Jihoon with Topher and that is why they got so close so fast. When she moved back to Utah, he slid into her life so quickly that it just seems suspicious. No one knows the true story except for them, but we can only hope things continue to go well for them.

With all of Deavan’s surgery and changes, her fans don’t even notice her anymore. She may continue to get these surgeries, but we do hope she stays the way she is now.

Be sure to catch up on everything happening with 90 Day Fiance right now. Come back here often for 90 Day Fiance spoilers, news, and updates.