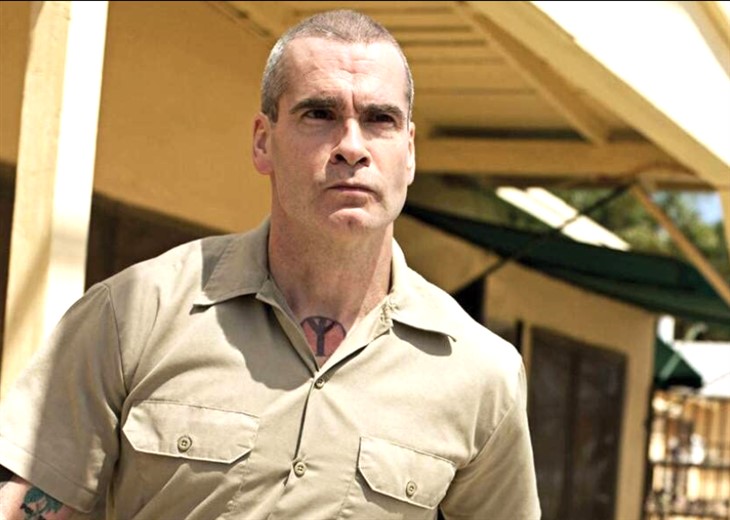 Chris Collins, who was originally announced as the showrunner for the reboot, has exited the series.

The “Sons of Anarchy” alum Chris Collins will no longer be serving as showrunner and executive producer on the upcoming series “Bel-Air”. The series was originally inspired by Morgan Cooper’s viral video and will be premiering next year. Remarkably, Diane Houston, who replaced Collins as the show’s second showrunner, has also withdrawn from the role.

This means that “Bel-Air” has lost, not one, but two showrunners so far.

Collins, who left the show in December, was replaced earlier this year by “Empire’s” Diane Houston, who has also recently departed from the series.

Taking over as Bel-Air’s new showrunner are writing duo, T.J. Brady and Rasheed Newson, who joined under Houston and executive producer Malcolm Spellman. Houston served as head writer on Marvel’s “The Falcon and the Winter Soldier” for Disney+, and boarded “Bel-Air” earlier this year.

“Bel-Air” will be the first showrunning job for Brady and Newson, whose collaborations have also included USA’s “Shooter”, Lifetime’s “Army Wives” and FX’s “Lie to Me”.

Peacock won rights to the dramatic revival after a bidding war that involved Netflix and HBO Max. Inspired by the viral fan trailer video released by Morgan Cooper in September, Peacock signed on for a two-season order.

The show, which will reportedly debut next year, is yet to begin casting characters. Smith, who appeared in the original show as the lead character, will be serving as a producer in this reboot.

Sources are saying that a conflict of interest prompted Collins to part ways with Peacock, though the network is said to be happy with what he has delivered so far. Peacock reportedly wanted a broad-skewing network-style drama, while Collins’ vision was an edgy premium series.

It’s not yet known what Houston’s vision for the show was, but it did undergo some rewrites. Collins was meant to co-write the scripts alongside Cooper, whose viral four-minute clip grabbed the attention of Smith. Cooper, a big fan of the “Fresh Prince of Bel-Air”, made and directed the trailer and reimagined the series in a dramatic light. He’s involved in the series as writer, director and co-executive producer.

Even before the Cooper viral video, reports suggest that Collins had been among those who were quietly planning the reboot for more than a year, before the news was made public in late 2020.

Peacock’s “Bel-Air” is said to be a dramatic take on the famous ’90s comedy series that saw Smith’s rise to international stardom over six seasons. Smith starred as a fictional Will Smith, a street-smart kid who moved from West Philly to the tony Los Angeles neighborhood, in the show for six seasons.

The reimagined take will deeply explore the inherent conflicts, emotions and biases, and the meaning of being black in America at the present age, along with delivering some funny nods to the original.

Peacock described the show as a “serialized one-hour dramatic analogue of the ’90s sitcom The Fresh Prince of Bel-Air that leans into the original premise: Will’s complicated journey from the streets of West Philadelphia to the gated mansions of Bel-Air.”

“With a reimagined vision, Bel-Air will dive deeper into the inherent conflicts, emotions and biases that were impossible to fully explore in a 30-minute sitcom format, while still deliveringswagger and nods to the original show,” the streaming platform added.

“I’ve been in this business for 30 years and that does not happen,” Smith said of the series order. “They ordered two full seasons of Bel-Air based on the quality of the pitch and the work that you guys have done.”

All six of the series original seasons, which ran from 1990-1996, are currently available to stream on HBO Max.

Be sure to catch up on everything happening with The Fresh Prince of Bel-Air right now. Come back here often for all Bel-Air revival spoilers, news, and updates.