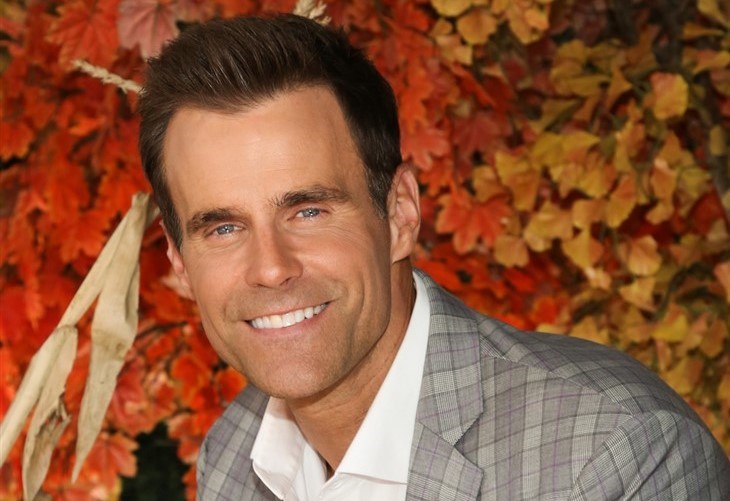 General Hospital (GH) spoilers and updates tease that Drew Cain is set to return and when he does, it’ll shake up Port Charles. Cameron Mathison, who fans may recall from All My Children, will take on the role.

It’s been two years since viewers saw him on screen. Peter August (Wes Ramsey) orchestrated a plane crash with the intent to kill Drew. The latter didn’t die after all and he’s on his way back to Port Charles. He’s been gone for quite some time and a lot of things have happened while he was away.

He’ll have to play catch up with the many changes that have happened to the people he’s close to since his last appearance in 2019. He’ll have to deal with the death of Franco Baldwin (Roger Howarth), who was murdered by the man who tried to kill him. Sonny Corinthos (Maurice Benard) is believed to be dead while Kim Nero (Tamara Braun), the mother of his late son, Oscar Nero-Quartermaine (Garren Stitt), left town.

With Franco dead, Drew may find himself drawn back into the life of Elizabeth Webber Baldwin (Rebecca Herbst). She’s raising three boys on her own and Drew may feel that it’s the least he can do for Franco’s widow. Fans may recall that Drew shared a past with Elizabeth when he first appeared in Port Charles. How will Drew’s return affect Elizabeth’s budding romance with Hamilton Finn (Michael Easton)?

If Drew decides to make a move on Elizabeth, it may negatively affect the latter’s newfound relationship with her former nemesis, Sam McCall (Kelly Monaco). But it’s also possible for Drew to try reigniting the flame with his ex-wife, Sam. Fans know that he loved her deeply but decided to give up having realized that Sam’s heart will always be with Jason Morgan (Steve Burton).

Even if Drew wants to rekindle things, she may not be that interested given that she’s got something good going on with Dante Falconeri (Dominic Zamprogna). Aside from that, getting back with Drew may reignite the tension between him and Jason

Sam may not be the only reason why Jason and Drew may get on each other’s nerves once again. Fans may recall that Jason and Drew finally came together as brothers thanks to Oscar’s request. While Drew was gone, Jason took care of his and Sam’s daughter, Scout. Will Drew appreciate Jason’s effort or will he take it against Jason?