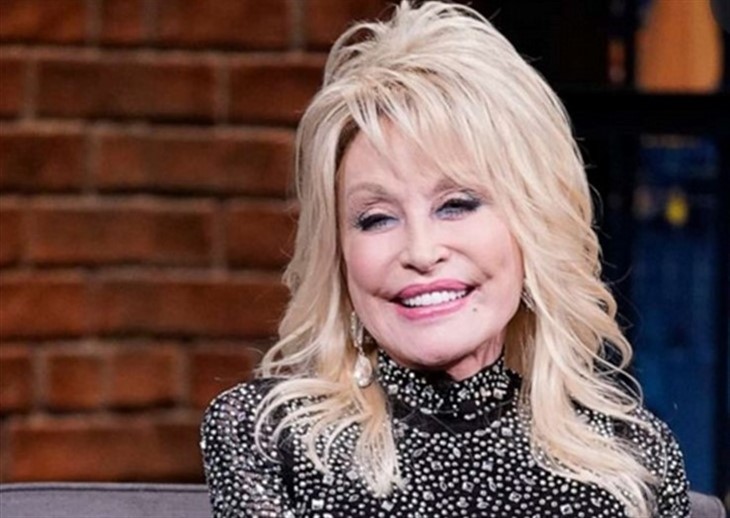 The legendary country singer Dolly Parton sent fans into a frenzy when she recently announced that she’s teamed up with the highly successful author James Patterson to pen her very first novel. Run, Rose, Run will hit the shelves on March 7, 2022, along with a beautiful present to go with it. And no, it’s not a tasteful limited ice cream this time.

Dolly Parton has partnered with great artists and professionals across many fields during her decades of time in the spotlight, but her newest collaboration is certainly the first of its kind for her.

The country icon shared the news that she’s writing her first novel with one of the bestselling authors of all time, James Patterson! Their book, Run, Rose, Run will be published by Little, Brown and Company on March 7, 2022. Surprisingly, but also expected, musical Dolly will be releasing an accompanying album, which will contain 12 original songs entirely inspired by the book, at the same time with the novel.

“I cannot be more excited about the release of my very first novel Run, Rose, Run with the great James Patterson. I also have a new album to go along with the book,” Dolly told PEOPLE in an exclusive statement. “All new songs were written based on the characters and situations in the book. I hope you enjoy the book and the songs as much as we’ve enjoyed putting it all together!”

Dolly Parton  News – What It’s about

Run, Rose, Run is said to be based on a girl who moves to Nashville to fulfill her dreams of becoming a star. “The source of her heart-wrenching songs is a brutal secret she has done everything to hide,” per the press release. “But the past she has fled is reaching out to control her future—even if it means destroying everything she has worked for.”

As a co-author on the novel, Patterson will be contributing his engaging and action-driven plot writing expertise, while Parton will share her knowledge of the music business and her songwriting experiences.

In support of the book, the “Jolene” singer penned several songs, produced and performed the original material, which will be released on Parton’s Butterfly Records, in partnership with another to-be-determined label.

“It’s been an honor—and a hell of a lot of fun—to work with the inimitable Dolly Parton, whom I’ve long admired for her music, her storytelling, and her enormous generosity,” Patterson, who is a prolific author, said of his partnership with Parton.

“The mind-blowing thing about this project is that reading the novel is enhanced by listening to the album and vice versa,” he continued. “It’s a really unique experience that I know readers (and listeners) will love.”

Be sure to catch up on everything happening with Dolly Parton right now. Come back here often for all Dolly Parton spoilers, news, and updates.