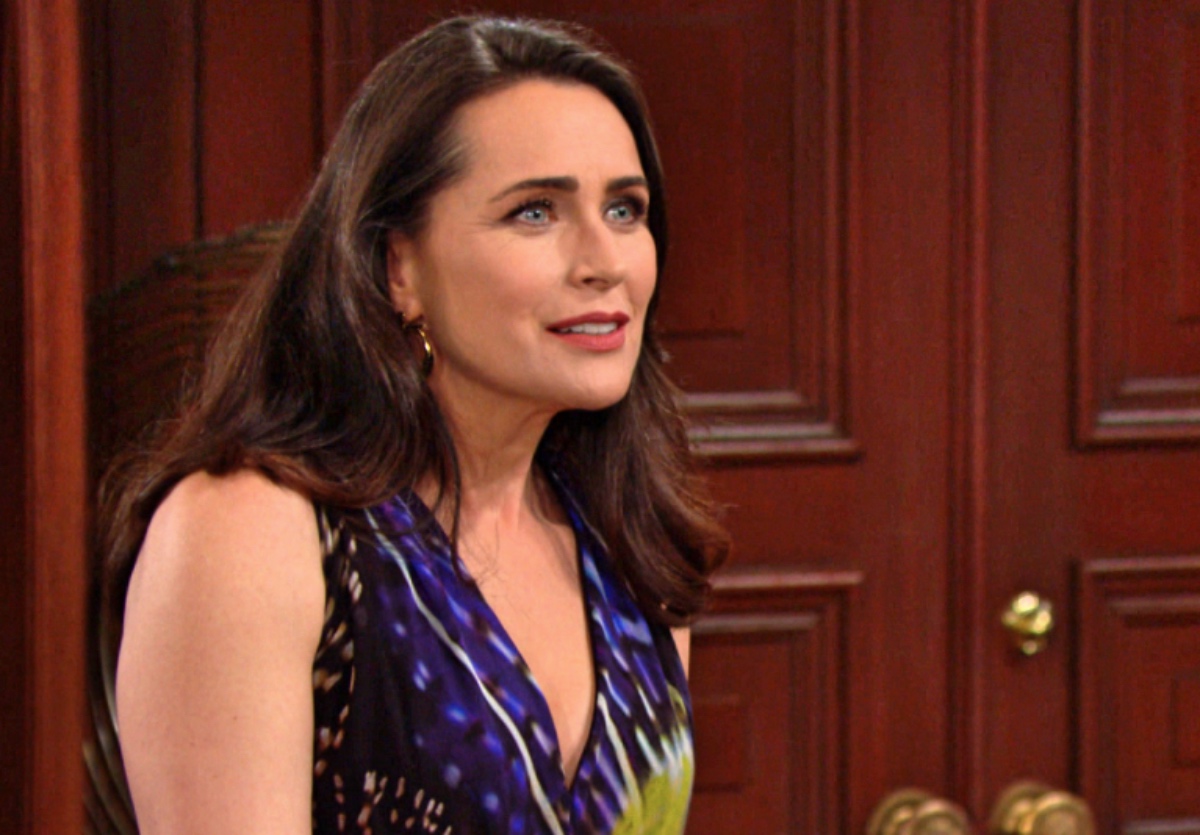 The Bold and the Beautiful (B&B) spoilers and updates tease Eric Forrester (John McCook) may be in danger. Eric may be the target of his former wife Sheila Carter (Kimberlin Brown). Sheila has come to meet her son Dr. John Finnegan (Tanner Novlan) and her grandson Hayes Finnegan (Samantha Worden). Sheila is dangerous woman who has a dark past with Eric.

The Forrester family wants to keep Sheila from hurting Finn, Hayes, and Steffy Forrester Finnegan (Jacqueline MacInnes Wood). Ridge Forrester (Thorsten Kaye) called Carter Walton (Lawrence Saint-Victor) to get a restraining order against Sheila. Eric’s soon to be ex-wife Quinn Forrester (Rena Sofer) found out that Sheila is in Los Angeles. She was shocked to find out that Sheila is back. Quinn knows that Sheila is dangerous. She may believe that Eric will need to be kept safe from Shiela. Quinn could turn to Donna Logan (Jennifer Gareis) for help to take on Sheila.

The Bold and the Beautiful Spoilers: Donna Does Not Want Sheila around Eric

Donna her sister Katie Logan (Heather Tom) where making a scrapbook of pictures for Eric. They thought it would make him feel better after losing Quinn. Donna does not like Quinn but she knows that Sheila is dangerous. Donna may not want to work with Quinn to keep Sheila away from Eric but she may need Quinn to help to her deal with Sheila. Donna knows that Quinn did love Eric. Quinn has been known to be a trouble maker in the past. Donna may believe that Quinn could find a way to stop Sheila from going after Eric.

The Bold and the Beautiful Spoilers: Quinn Wants to Redeem Herself with Eric

Quinn has regretted the way that her marriage with Eric ended. She did not know that when she started to help Zoe Buckingham (Kiara Barnes) to get Carter back that she would end up in relationship with him. Quinn wants Eric to find happiness again. She may believe that Eric should be with Donna. Quinn wants Eric and the rest of the Forrester family to accept her relationship with Carter. Quinn could help keep Eric safe from Sheila. Quinn could help Donna get Eric back. 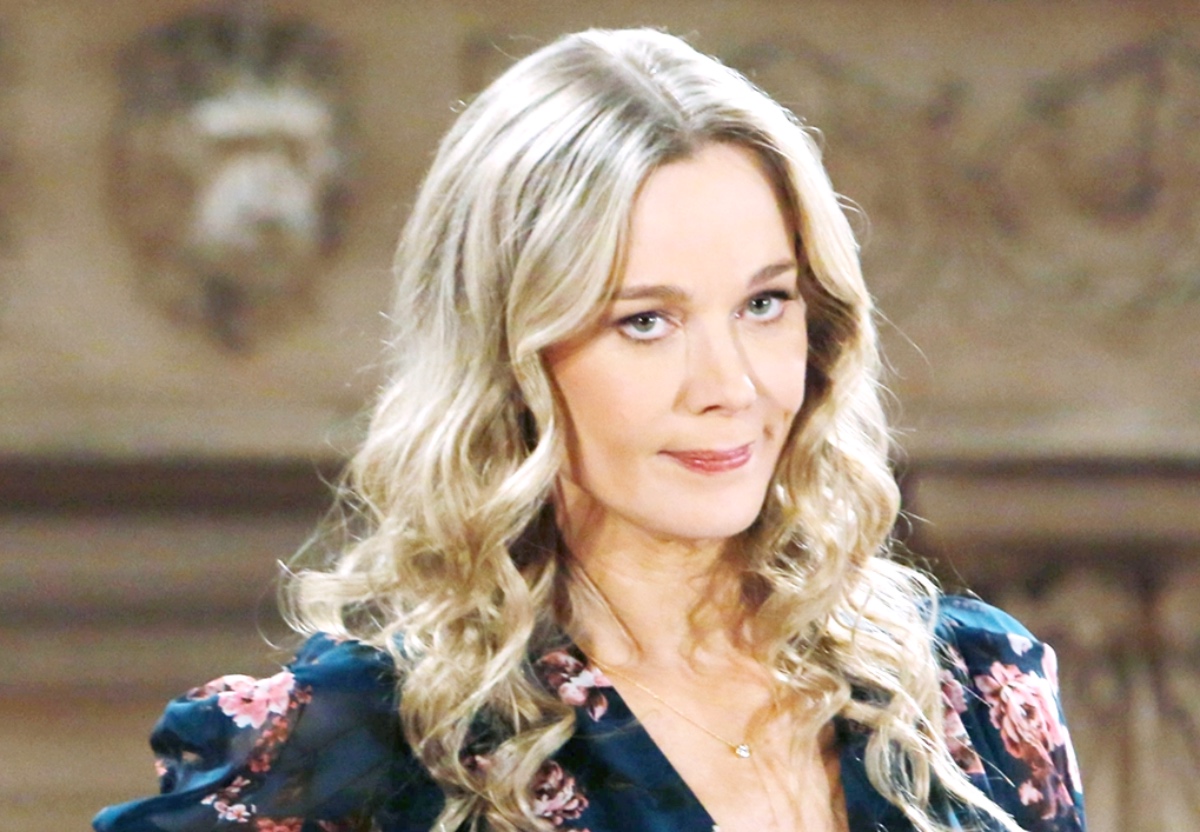 The Bold and the Beautiful Spoilers: Quinn and Donna Will have to be Careful

The Bold and the Beautiful Quinn and Donna will need to be on their guard if they try to stop Sheila from coming after Eric. Sheila wants to be a mother to Finn and a grandmother to Hayes. She may want to be Eric’s wife again. Sheila has hurt many people who have stood in her way to having what she wants. Quinn wants to get Eric to forgive her. Will Quinn put herself into a dangerous position if she tries to stop Sheila in order to keep Sheila away from Eric? Will Quinn earn Eric’s forgiveness by stopping Sheila?

Donna has wanted to try to be with Eric again. She has missed being with the man that she calls her Honey Bear. Will Donna get into danger if Sheila wants to be with Eric again? Will Sheila try to hurt Donna in order to have Eric for herself? Quinn and Donna are determined to help Eric. Can they find a way to stay one step ahead of Sheila in order to keep her from hurting Eric? Be sure to catch up on everything happening with B&B right now. Come back here often for The Bold and the Beautiful spoilers, news, and updates.