General Hospital Comings and Goings: Cameron Mathison Debuts As Drew And One Corinthos Kin Has Aged 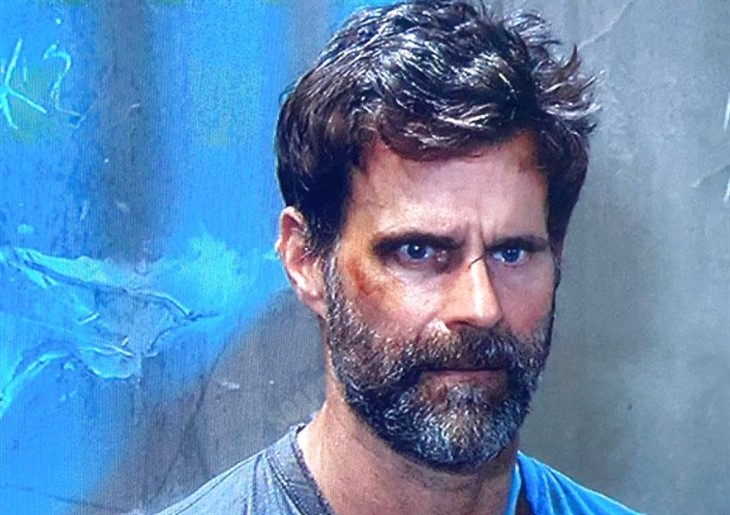 General Hospital (GH) spoilers tease that the week of August 16, 2021 is full of fun and surprises in Port Charles, New York. Who is coming and who is going from the gunfire-prone city by the docks? Let’s find out GH fans!

Did you notice that little Donna Corinthos has had a sudden burst of soap opera aging syndrome? Carly Corinthos (Laura Wright) and Sonny Corinthos’ (Maurice Benard) daughter is now being played by Ava Rose. The role had been filled by twins Ella and Emma Hulen. We saw the adorable tot last week calling Jason Morgan (Steve Burton) ‘daddy’ something that thrilled Carly but consternated Jason.

General Hospital (GH) Spoilers: Ava Seeks Out Kevin For A Professional Opinion, Haunted By Her Past

We have exciting news to tell you about former Days of our Lives vet (Shane and Drew Donovan) and The Nanny star Charles Shaughnessy. It’s been announced that he is joining the ABC sudser in a contract role and he will debut in September.

Because there is no official word on who he will be playing, the rumor mill is heating up with speculation. Way back when Shaughnessy played Holly Sutton’s (Emma Samms) cousin, Alistair Durban. Will he be returning in that role? That was far back in the past century, all the way back to 1984. It’s possible that he reprises that role but it’s also thought he could be new character or a recast.

General Hospital Spoilers – The week Of August 16, 2021 Brings A Stunning Return From The Dead

We saved the best for last, in the minds of many GH fans! It’s official, Cameron Mathison has been cast as Drew Cain, Jason’s twin brother.

Sam McCall’s (Kelly Monaco) ex-husband will return from the dead this week. Billy Miller (ex Billy Abbott, The Young and the Restless) debuted in the role in 2014. The character was said to have died in a plane crash in 2019 but obviously that was fake news.

Mathison previously played Ryan Lavery on ABC’s All My Children. Drew’s reappearance is sure to put a wrench into the burgeoning relationship between Sam and do-gooder Detective Falconeri (Dominic Zamprogna). Now all we need is Lulu Spencer (Emme Rylan) to come back from her coma and make it a quarrelsome foursome in Port Charles, New York!