The Walking Dead Season 11 Spoilers: Maggie And Negan Team Up 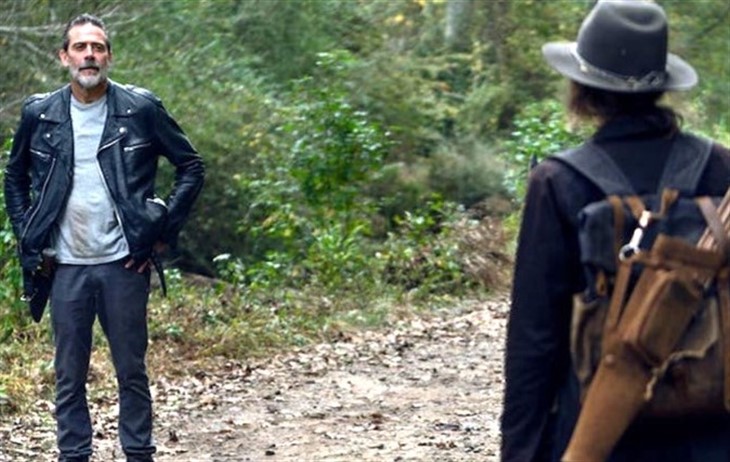 The Walking Dead Season 11 spoilers reveal some twists and turns in the long-running and top fav-favorite show on AMC. Subscribers to AMC+ see the premier first, but for others, it still lies a week away on August 22. Maggie gets a lot of screentime, thanks to a hint by Norman Reedus.

However, probably nobody ever expected to see Maggie and  Negan team up as she’d probably sooner roast him alive and poke his eyes out. Recall, he murdered her sweet husband Glenn in front of her.

Norman Reedus, who plays the role of Daryl Dixon teased that the first 10 episodes see a lot of Maggie. In fact, from a teaser, fans feared that Maggie might actually not survive the finale season. However, AMC fans also saw her take a gun from Negan, her arch enemy. Now, photos emerged that reveal in Episode 3, titled Hunters, she and Negan seem to work together as a team. 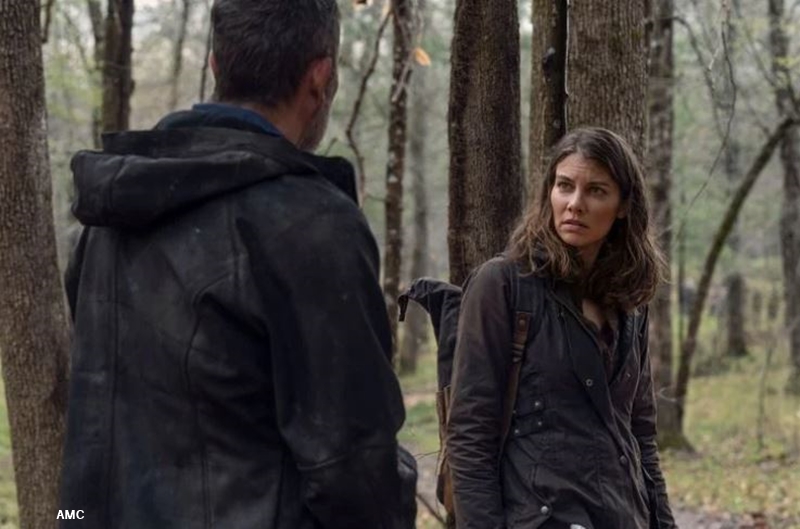 The Walking Dead Season 11 spoilers also revealed more about Negan in the last season of the show. An early clip revealed him saying, “That is God telling us to turn around.” For a man like Negan saying such a thing could only mean that they’re facing an extremely dangerous situation. Well, as more teasers came along, it revealed some very dire problems that our heroes face.

By Episode 5, Negan and Maggie seem to work strongly as a team as they fight off zombies and other enemies. In another scene, Maggie drives home a knife in a zombie’s head, while Negan does a good job of helping him on his way. 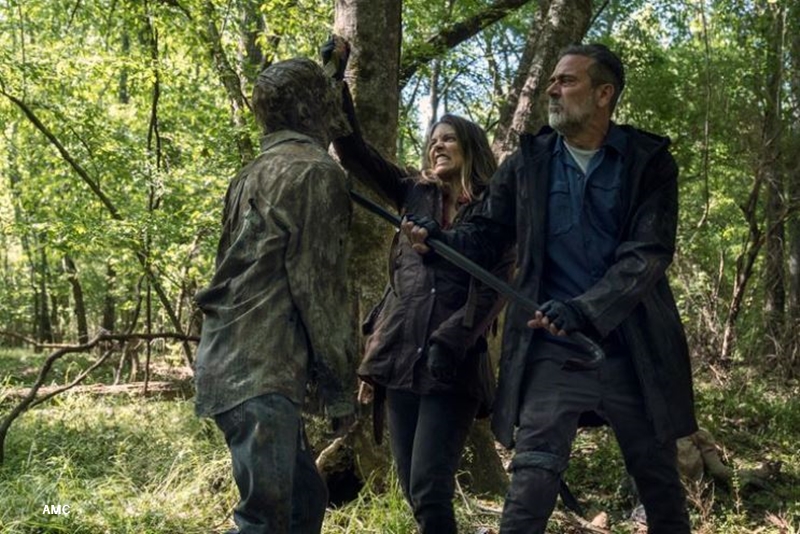 Another scene from Episode 5 reveals Negan and Maggie possibly discussing strategy inside a house. The tension’s evident in their body language. Nevertheless, it’s not clear that they confront each other, or discuss their potential imminent death. 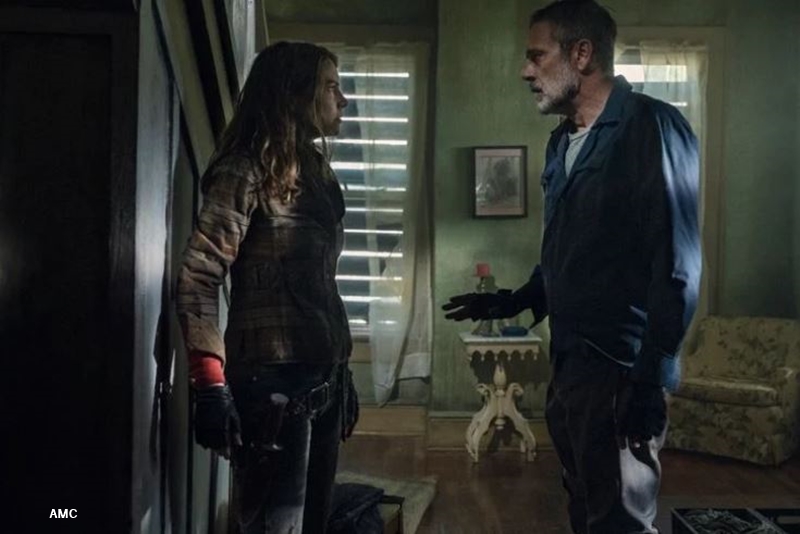 The Walking Dead Season 11 spoilers suggest that while Maggie and Negan team up, she probably never forget how he ruthlessly killed her man. So, Screenrant suggested that she might still try for revenge later in the season. Mind you, some fans suspect Maggie might die before she has the opportunity.

The Walking Dead: If Rick Grimes Returns He Will Get A Frosty Reception @SoapOperaSpy https://t.co/2m4CWRNI51

Other photos that emerged revealed Daryl Dixon with Dog. Unfortunately,  the storyline for TWK includes Daryl being captured and taken away by the Reapers. 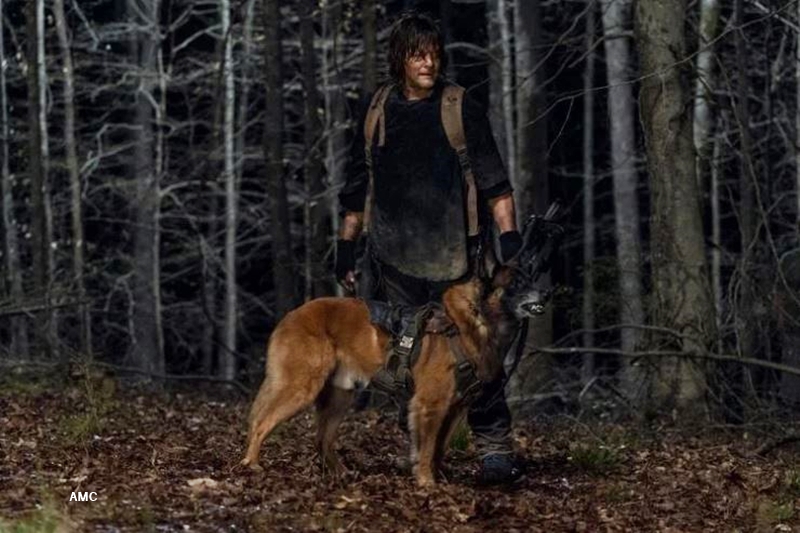 However, he’s like a cat with nine lives, so probably, he survives. After all, he and Carol feature in a future spinoff of the show. Mind you, with all those twists and turns, almost anything might happen in the last season of the show.

Remember to check back with us often for more news, updates, and The Walking Dead Season 11 spoilers from AMC.