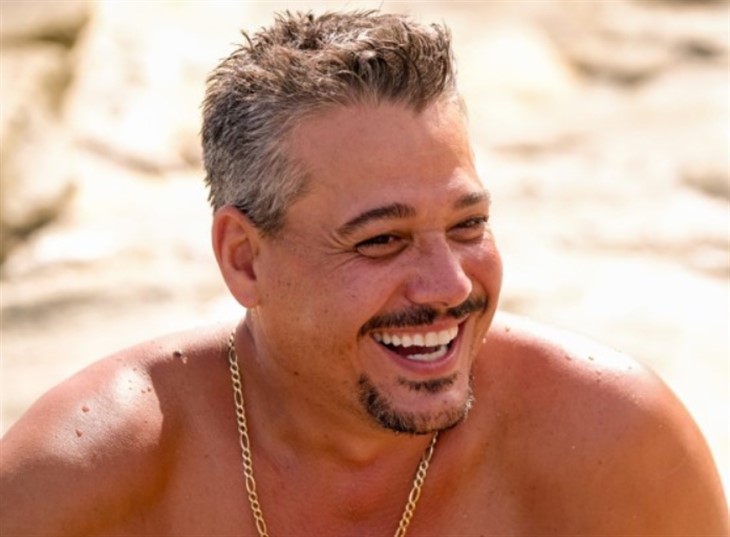 Survivor Season 41 arrives on Wednesday, September 22 but Boston Rob Mariano won’t be on it. After five seasons, plus one where he was a mentor, he moved on from the show. Recollecting all his appearances, he now revealed that Winners At War was the best for him. Plus, he explained what it set apart from the other CBS shows.

Boston Rob Mariano made some questionable decisions during Winners At War. The show brought the castaways from the Edge of Extinction, and Rob got to play in it alongside his wife Amber Brkich Mariano. Recall, in one scene, she decided to give up her fire tokens so her husband could get back into the game. Well, Natalie and Rob preferred to spend their four fire tokens to purchase an advantage during the challenge. It turned out that they ended up without tokens or the immunity idol.

Experienced in the ways of Survivor, Rob Mariano turned out to be a long-term veteran on the show. While season 41 comes along and fans have their preferred returnees, fans won’t see his this time. The news that Rob thinks it’s time to move on from the show came on the Surviving Snyder podcast. In fact, he told Dalton Ross that he started thinking about an end to his appearances when he filmed for Redemption Island.

Rob Mariano mentioned that he felt a bit shocked when he was invited back to star in Heroes vs. Villains. Actually, he thought the end of the road came with All Stars. Well, he could probably talk all day long about the times CBS fans saw him on the shows. However, his special memories come from Winners At War. Recall, he actually met Amber on the CBS show. Now they raise four daughters together.

For the Survivor veteran, one of the best times came when his daughters visited the set of Winners At War. he explained that meeting his wife in the show, and then seeing his daughters experience where it all began seemed golden. He said, “It just felt like everything had come full circle. I owe a lot to the show … I was a 25-year-old kid when I first went out there, I’m 45 now, it’s been amazing.”

Rob Mariano also explained that pretty much his family was “born” out of the CBS show. He added, “my relationship was born out of it, my family was born because of the show and here they are. It was just probably the best gift I could have ever got.“

Remember to check back with us often for more news, updates, and spoilers about the cast of Survivor on CBS.