Days Of Our Lives Comings and Goings: Richard Steinmetz Books Role On DOOL 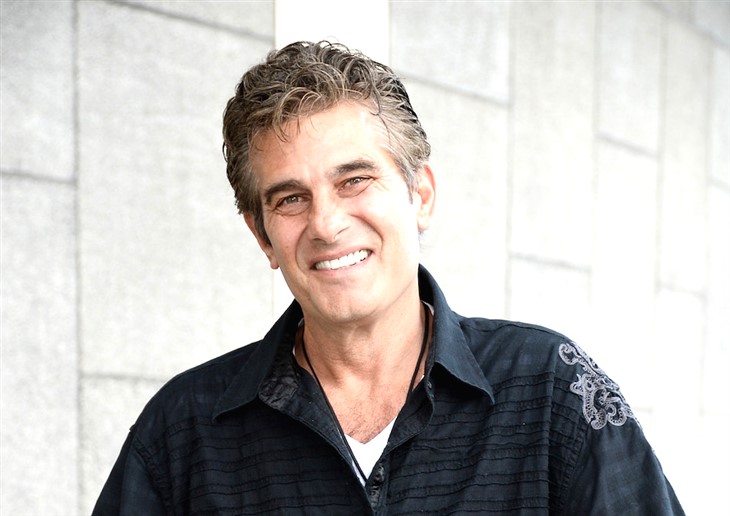 Days Of Our Lives spoilers and updates tease that Richard Steinmetz is set to make his debut on the daytime soap. The actor will take on the role of Judge Snails and is set to appear on the show sometime in September or October.

It was back in May when the actor revealed that he’s joined the cast of Days of Our Lives. When he started shooting his scenes, Steinmetz said he had a terrific role. Fans will have to wait and see what drama Judge Snails will bring to the show.

Meanwhile, fans will see other faces come and go in Days of Our Lives. Isabel Durant (Claire Brady) and Cameron Johnson (Theo Carver) are set to leave the canvas in the coming weeks. Melissa Reeves is expected to return to the soap as Kristen Deveraux just in time for the holiday season.

Paulina Price (Jackée Harry) and Abe Carver (James Reynolds) may possibly end up exchanging vows at the altar. But if that happens, what should be one of the best days of their lives may end up in a disaster once Lani Price-Grant’s (Sal Stowers) true parents are revealed.

Paulina wants to come clean but she’ll realize that her mom, Olivia Price (Marla Gibbs) is right. She doesn’t want to ruin Lani’s life by dropping this huge bombshell or ruin her future with Abe Carver (James Reynolds), who has given her another chance. Abe has become so smitten with Paulina, which means an engagement may be on the horizon. But what happens when Abe finds out about Paulina’s secret? How will it affect their relationship?

Elsewhere, EJ DiMera (Dan Feurriegel) and Nicole Brady (Arianne Zucker) will bond over the drama they’re both facing in their lives, including their divorces. EJ will express his gratitude towards Nicole after he realizes that it’s better to know the truth about what Sami Brady DiMera (Alison Sweeney) did behind his back. He will also make an offer that will surprise Nicole. It may have something to do with a collaboration between Basic Black and DiMera Enterprises.