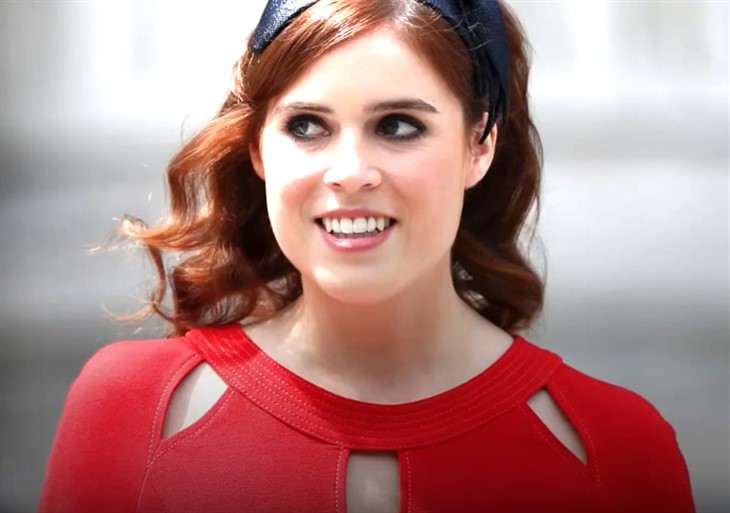 British royal family news divulges that Prince Harry is writing a blockbuster biography. His memoir drops in 2022 and reports are that he’s been scribbling away in secret for a year.

His family was allegedly completely unaware of his literary ambition. Some royal experts fear his book will open up old wounds and be used to further try and settle scores he has with his family. But there could be one insider who actually aids and abets his juicy endeavor.

Royal Family News – Will Harry Use His Memoir To Settle Scores?

The reported estrangement from his family after his monumental trash talking of them is astounding. And yet its believed that one royal has stood beside him through it all.

Who would this brave royal be? One hint: Harry is providing her with living accommodations. Princess Eugenie is living in the house Harry rejected as beneath him, and is now letting his cousin and her little family live there.

So it should come as no surprise to hear that he has asked her to help him write the bombshell tell-all. Quid pro quo after all.

Is Princess Eugenie indebted to Harry? Maybe. Would that make her feel compelled to help him spread his fertilizer? Perhaps. No one has officially said anything about what’s going on between them, but the optics are terrible.

A royal source told Best Life, “Eugenie’s support of Harry writing a memoir could be a game-changer because a show of support from within the Royal Family would most certainly lend more credibility to whatever he chooses to reveal and could possibly result in a change in strategy in how the Palace responds.”

The insider went on to say, “Both Harry and Eugenie have always been extremely close to their grandmother, the Queen.”

So, while royal experts clack that the monarchy fears further verbal truth bombs from Harry, could he actually have an ally when he drops those torpedoes? A source told the Mail on Sunday that Eugenie and her sister, Princess Beatrice, are sympathetic to Hollywood Harry who abandoned and has tried to plunder the monarchy.

“They believe Harry’s outspoken remarks may have been triggered because previously his voice and opinions were rarely heard within the Royal Family,” said the insider, who reportedly is friendly with all of the three royals.