The Bold And The Beautiful (B&B) Spoilers: Carter Considers Revealing His Ongoing Relationship With Quinn 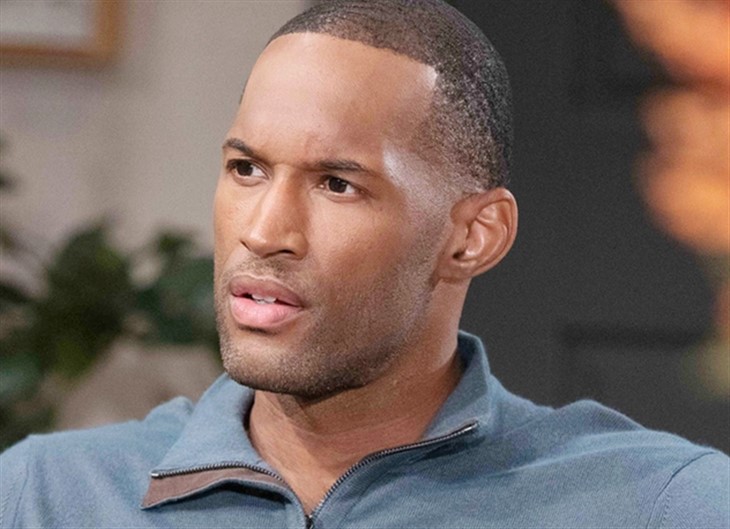 Viewers of The Bold and The Beautiful know that Carter’s coming clean does pose a risk! One of the conditions of his continued employment at Forrester Creations was that he couldn’t have anything whatsoever to do with Quinn, and yet they have not been able to stay away from each other.

However, now, as viewers of The Bold and The Beautiful will recall, a threat has returned to the Forrester and Spencer families’ environment – and possibly to Quinn’s. Carter may consider coming clean about his and Quinn’s relationship to protect her from Sheila Carter (Kimberlin Brown) who may try for another chance with the newly separated Eric Forrester (John McCook)!

Viewers of The Bold and The Beautiful will recall from a recent episode of The Bold and The Beautiful that Ridge Forrester (Thorsten Kaye) called Carter while Quinn was with him, requesting a restraining order be drawn up against Sheila. Quinn’s face lit up with fear and that reaction wasn’t lost on Carter, who has been working for the Forresters since 2013, with Sheila having shown up the last time in 2017.

Sheila battled Quinn for Eric back then, and almost hit her with a vase that she had thrown, while a frightened Quinn threw a tablet at Sheila and knocked her out! It isn’t unreasonable for Carter to think that Sheila may come after Quinn again, even if the late Stephanie Forrester’s (Susan Flannery) portrait is the one hanging over the mantel in the Forrester mansion now! His need to keep Quinn safe may outweigh his need to protect his job!

The Bold And The Beautiful Spoilers – Besides, Carter Walton Is Tired Of Keeping Secrets

Another situation that may come into play as Carter debates whether to come clean about himself and Quinn’s continued involvement is that he may be tired of keeping secrets! Viewers of The Bold and The Beautiful know that Eric has calmed down about the affair, and besides, he is much more concerned about the threat of Sheila and her potential schemes than he is about Carter and Quinn. Other Bold and Beautiful spoilers tease that Eric will step back his desire for divorce from Quinn, and instead offer her reconciliation when she brings the divorce papers to him to sign.

That could be a knee jerk reaction to the return of Sheila as well, perhaps realizing whatever Quinn has done or could do, she’s certainly not to the level of Sheila! This could cause Carter to want to fight for Quinn, because he and she are past the point of the physical and there is real love between them. If Carter makes his and Quinn’s relationship open and observable, it may protect Quinn and right now, that’s more important to Carter! Quinn shouldn’t reconcile with Eric merely because of a favorable comparison to Sheila!