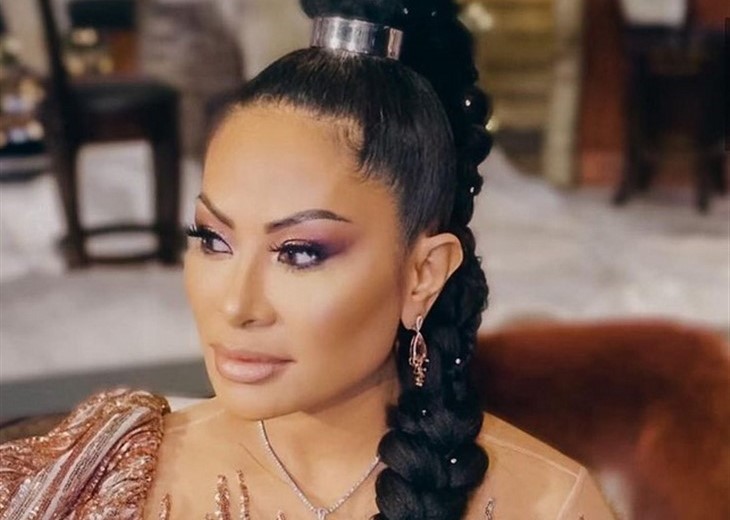 As fans are aware, Jen Shah, the Real Housewives of Salt Lake City star was arrested in March on charges of conspiracy to commit wire fraud in connection to telemarketing.

She later pleaded not guilty to the charges, in April.

Currently, she is facing a lot of obstacles and has made some changes to her legal team ahead of her upcoming trial.

Among several pre-trial motions, Shah requested a dismissal of the charges claiming that she had not joined the conspiracy knowingly with the intent to defraud.

Her request was denied.

On August 5, according to People Magazine, US District Court Judge Sidney H Stein wrote that regarding Shah’s charges of “extensive, long-running telemarketing fraud conspiracy that sold millions of dollars of essentially nonexistent services and products to elderly, unsophisticated consumers,” her dismissal request on the grounds that there’s no evidence that she joined the conspiracy willingly doesn’t survive, in his words, “even cursory scrutiny.”

Shah had claimed that she did not understand her Miranda rights because her vision was blurred, which prevented her from reading the waiver which she signed.

The judge said unequivocally that Shah’s waiver was “decidedly voluntary.”

The judge also pointed out that, along with the written waiver, an officer had read each question aloud.

It has become quite clear that these arguments are not going to sway District Court Judge Sidney H Stein – in fact, he doesn’t even appear to be mildly amused.

Shah, 47, filed a few pretrial motions including requests to have her charges dismissed and to quash her post-arrest statements, along with all the evidence seized in warrants, entirely.

People has confirmed that all those motions were also denied.

Shah also claimed that law enforcement tricked her to get her to incriminate herself, saying she was “confused and emotionally off-balance” at the time.

Of course, it’s fairly common knowledge that these types of arguments do not fly in the court system.

RHOSLC – Changing Of The Guard

In a court filing obtained by People, Shah’s three attorneys, Daniel R. Alonso, Henry W. Asbill, and Michael S. Chu informed the court that they were resigning, stating that Shah had chosen to have ChaudhryLaw PLLC represent her for the duration.

The previous attorneys have apparently been bringing the new lawyers up to speed for the last month.

The court accepted the change.

RHOSLC – All Present And Accounted For

According to the March 30 press release announcing their arrest, both Shah and her assistant Stuart Smith, 43 were arrested and prosecutors allege the two carried out a nationwide marketing scheme.

Be sure to catch up on everything happening with Bravo right now. Come back here often for RHOSLC spoilers, news, and updates.