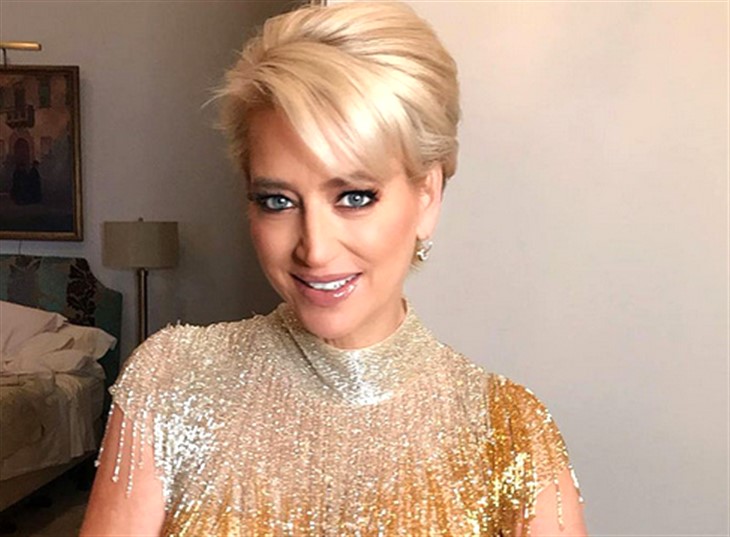 With a long list of Real Housewives veterans set to come together in this season 2 mashup of the series, this show looks to bring a lot of fans back to the table.

The Real Housewives Mashup – I Wasn’t Given That Option

Production for the nostalgic series, which Daily Mail first reported on, has yet to begin, with no comment from producers on the matter.

Dorinda Medley was the most recent cast member to leave her respective show with Gunvalson and Marcille having left earlier in 2020.

Medley had announced her exit from The Real Housewives of New Yew York in August of 2020 but told Bethenny Frankel, in her podcast that she had not been given an option to return.

The Real Housewives Mashup – Dorinda, Back In The Saddle Again

Though Dorinda Medley will be leading the pack, per Daily Mail, the show is bringing back cast members, from all four versions of the popular Housewives franchise, together under one roof.

Producers told Daily Mail that fans love Dorinda and they thought it would be good to have a veteran star on the show that would bring her together with the other past favorites of the franchise.

Producers went on to say that they would all be coming together but that the location was “top secret.”

Dorinda, who has only been gone a short time, should have no problem jumping back in front of the camera.

In the current season of RHONY, she has been absent as she was released from the show in 2020 and replaced by Eboni Williams, 37.

Producers have said that drinks will flow and there will be drama before heaping praise on cast members, saying, “Each one of these women is television gold and they are all Bravo fan favorites.”

Daily Mail is saying that production on this mashup is scheduled to begin next month, and we expect fans can’t wait.

Be sure to catch up on everything happening with Bravo right now. Come back here often for The Real Housewives spoilers, news, and updates.