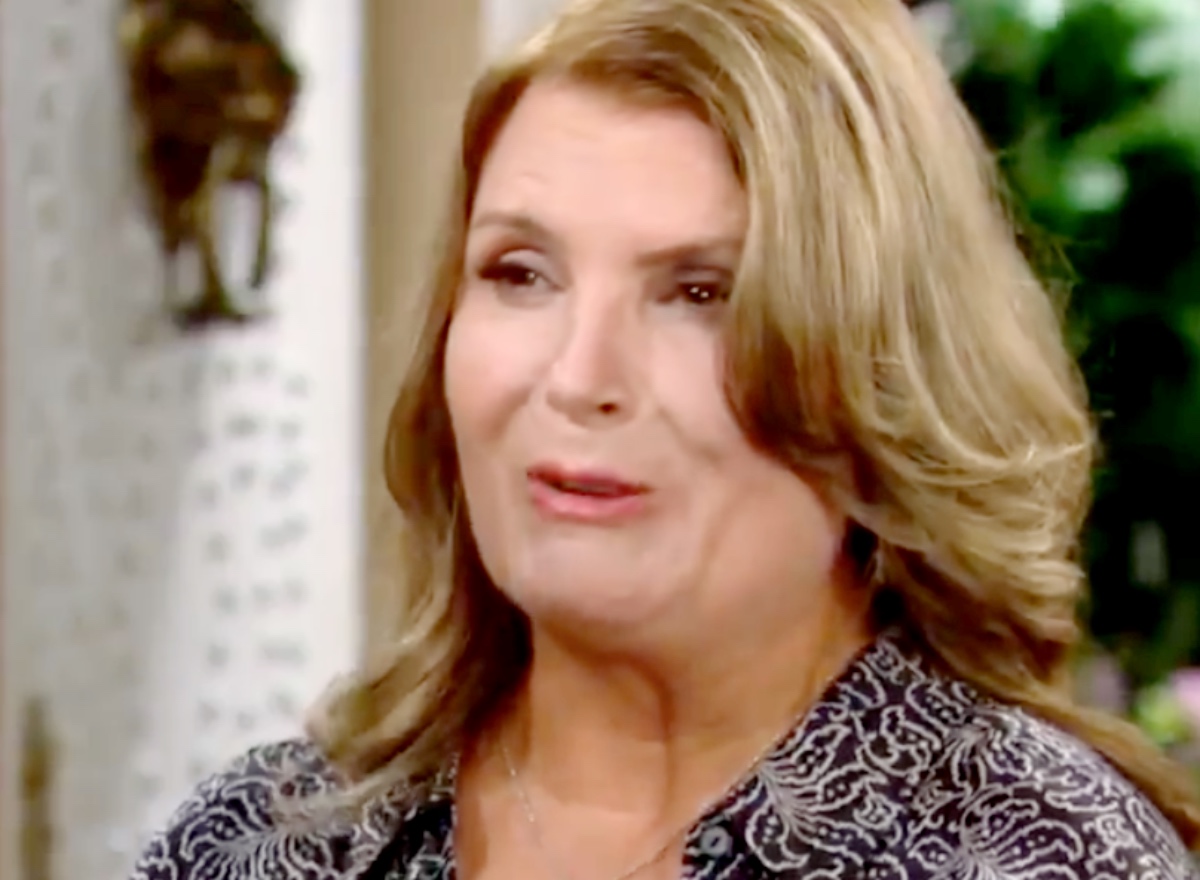 The Bold And The Beautiful (B&B) spoilers indicate that Jack Finnegan (Ted King) has much more to hide than meets the eye. Jack pretended to adopt his biological son from an affair, and it has come back to bite him in the behind. Will Sheila Carter (Kimberlin Brown) use their affair to force Jack to help her see John Finnegan (Tanner Novlan) and his infant son?

Jack Has History With Sheila

The Bold And The Beautiful’s Jack may order Sheila to stay away from his family however, Finn is Sheila’s son. Finn and Sheila’s argument will lead to the truth coming out that Jack is Finn’s biological father. It is unknown why Jack cheated on his wife, Li Finnegan (Naomi Matsuda) but somehow, he ended up in Sheila’s bed.

The Bold And The Beautiful (B&B) Spoilers: Eric And Donna Reconcile After Quinn Rejection

Of course, Finn was raised by Jack and Li, but it seems that Jack has kept Sheila somewhat updated on their son. At least Sheila knew enough to recognize Finn in his wedding announcement. Jack knew there would be trouble if Sheila showed up. Jack knows much more than he was willing to admit about Sheila.

Sheila Threatens To Go To Finn

The Bold And The Beautiful’s Sheila claims to simply want to see her grandson. However, Jack knows that Sheila wants more. Sheila always wants more than she says. Jack also knows that Sheila wants to cause trouble because the Forresters told him about her past. Jack has promised to keep Sheila away from the family but that isn’t going to happen. Sheila will use the one bit of leverage she has to get her way. Either Jack finds a way for Sheila to meet her grandson or she will tell Finn that Jack is his biological father. Jack is caught between a rock and a hard place, what will he do?

What Would The Truth Do To Jack’s Family?

The Bold And The Beautiful’s Jack knows that Li will likely walk away from him if the truth comes out. After all, Jack has known all along who Finn’s biological mother was and he lied about that. Now the explosive truth about Finn’s paternity could certainly end his marriage and his relationship with Finn as well.

Jack would hope that Finn would be glad to know that his adoptive father is his biological father. However, Finn is more likely to see that his father cheated on his wife and that is not okay. Will the truth come out about Finn’s parentage? Will Sheila see her son and grandson? Will the Forresters ever be rid of Sheila?