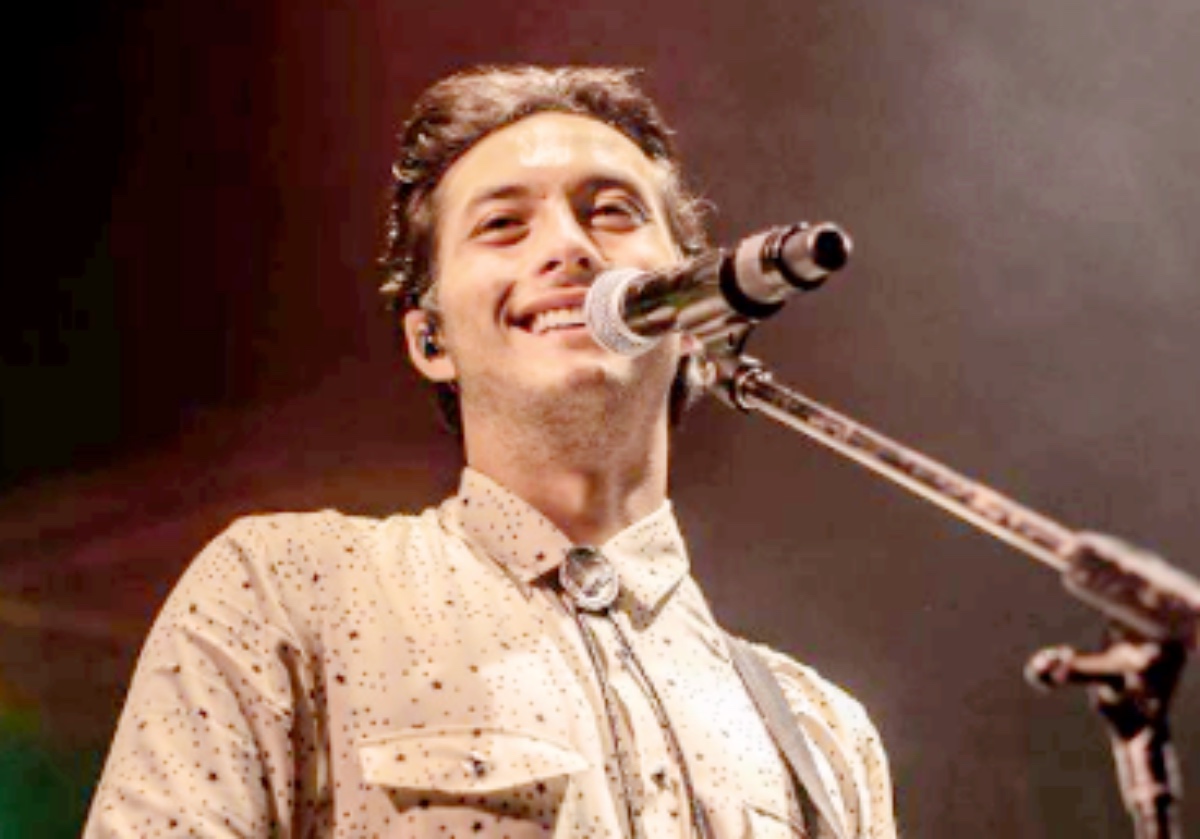 American Idol winner Laine Hardy took the prize in 2019 and now he trends on Taste of Country’s Top 10 Video Countdown. Slated as an upcoming and rising star in his genre, he’s even been touted as a possible Champion of Country this year. Live tours resumed, and now his fans can expect more music from him soon. On his new album that drops in September, two original songs that he wrote feature on it.

After the glitz and glamor of the show, Laine Hardy seemed a bit perplexed about where he slotted into the music scene. He’d already proven his versatility on the show, but he seemed slow when it came to creating himself in the music world. 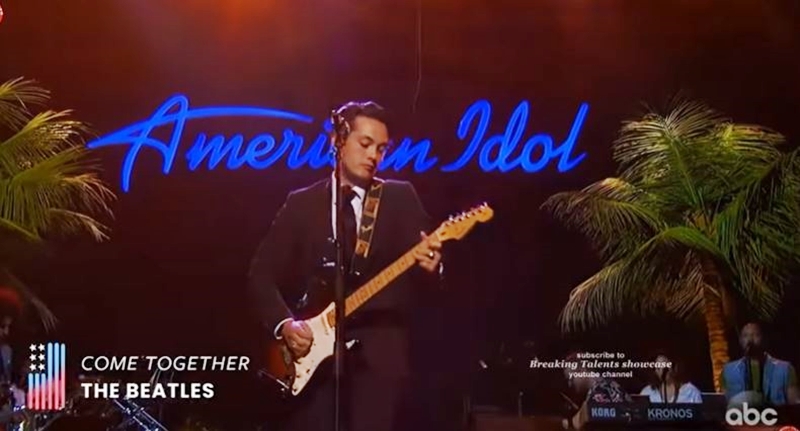 New music came along after an age of waiting. Then, he released Tiny Town and followed that up with Ground I Grew Up On. Suddenly, he became hot property in the Country Music world.

The young American Idol winner found favor with the judges, but his season didn’t instantly propel him into the limelight. That’s until Tiny Town underscored the judges’ decision and the fan votes. Country Music magazines started touting him as a performer to watch, Music Mayhem Magazine wrote, “We think he is going to be the champion of country music in 2021.” What made it even more special is that the coronavirus reduced him to performing virtual tours.

American Idol Winner Laine Hardy Hit It With ‘Memorize You’

This year, Laine resumed live tours and kicked it off by dropping this song and video, Memorize You. Increasingly popular, it trended in the top 10 for about 12 weeks on Taste of Country’s Top 10 Video Countdown. Well, fans can now look forward to his debut album, Here’s to Anyone. Two of those songs, according to Taste of Country this week, are originals written and performed by Laine.

The American Idol star brings out his debut album of 11 songs and the two originals he wrote are One of Those and The Other LA. Meanwhile, other songs that Laine Hardy fans will already recognize include Ground I Grew Up On, Memorize You, and Let There Be Country. The album that drops on Sept. 17 also brings Authentic, Comin’ Down, California Won’t, and Tiny Town.

The Gig On ABC’s The Bachelorette

Keeping himself busy with tours, he traveled to the Middle East where he entertained troops. Additionally, Laine also featured on The Bachelorette. On Monday, July 5, he entertained fans along with Katie Thurston and Blake Moynes. He sang Memorize You and certainly, he seemed to do the romantic trick. The couple got into some serious PDA during his performance.

Remember to check back with us often for more news and updates about American Idol talent on ABC.