The Bachelorette: Wells Adams Discusses Regrets, Or Not, From His ‘Bachelorette’ Stint 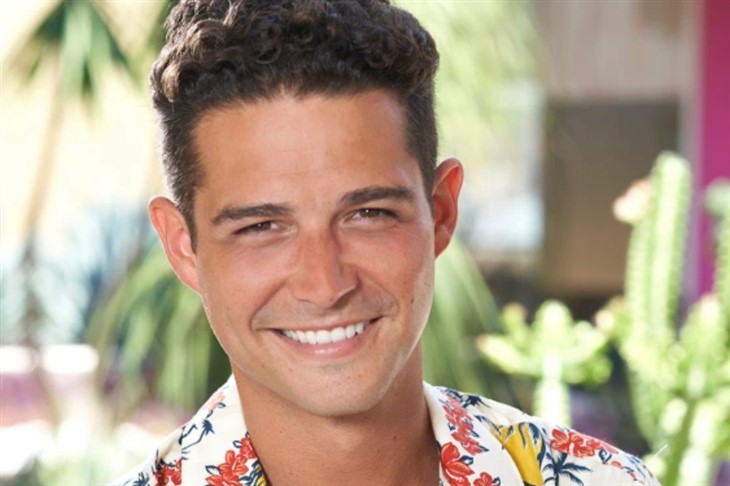 Wells Adams has been an ever-present member of Bachelor Nation since he first appeared on JoJo Fletcher’s turn at Bachelorette.

Fans are surely curious if, after all that time, the bartender regrets how it all turned out.

Adams, 37, showed up for season 12 of The Bachelorette accompanied the 90s hit group All-4-One ready to sing their hit, I Swear, for the then-current bachelorette, JoJo Fletcher, 30.

“I had the coolest entrance ever” Adams told Us Weekly’s senior editor, Sarah Hearon in an interview, indicating further that he was not quite sure she was old enough to recognize the song, but that it did not matter because he thought it was cool.

The Walking Dead: Maggie, Daryl And Negan Talk About The Show Ending

The Bachelorette – I wish I had Come To ‘Paradise’ Sooner

About The Bachelorette season 12 “bad guy,” Chad Johnson, Adams told Us Weekly, “We had to have a eulogy for bad Chad, and I thought it was quite funny,” adding that he was pretty sure that Chad agreed and that neither reality TV star had any regrets.

After taking a turn at The Bachelorette, Adams then gave Bachelor in Paradise, a turn in season 3 of the reality TV series.

Having come to the show late in the season, Adams tells Us Weekly that he wishes he had come into the picture sooner but that, looking at his life now, he wouldn’t change anything – no regrets.

The Bachelorette: ‘I’ve never given bad advice as a bartender.’

Adam went on to discuss the best piece of advice he had ever given, citing a conversation he had with Dylan Barbour in season 6.

He told Dylan, 27, he needed to “stop freaking out” –about his relationship to Hannah Godwin, to “calm down” and said that the advice was heeded and that fans obviously know the rest of that story.

In the interview he was asked if he had any regrets about the “firefighter” date he went on and he answered, saying that he wished he had hydrated more and “maybe like lifted a few more weights” but he ultimately said, “I’m okay with looking stupid on TV.” So, no regrets there either.

You can watch Bachelor in Paradise Mon, Tues, at 7 PM on ABC and you can stream The Bachelorette online, at ABC.com.