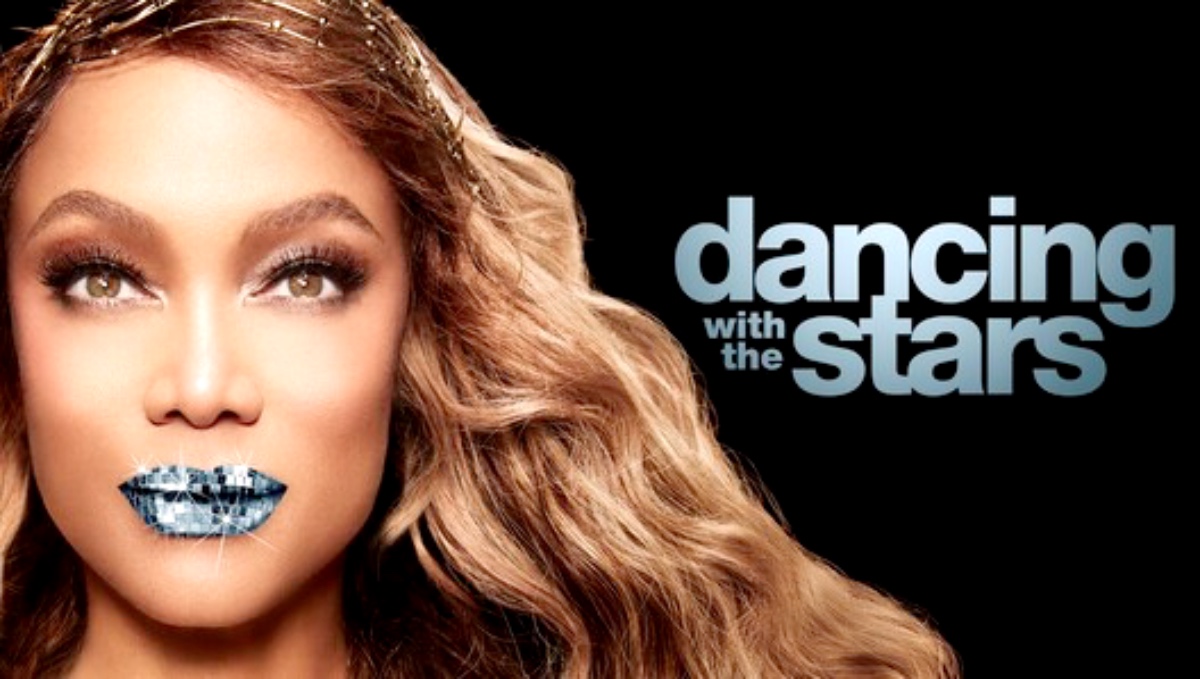 Dancing With the Stars Season 30 premieres on Monday, September 20, and runs through to late November. Of course, the contestants are not yet known, so that sparks rumors and speculation on who might be in it. With two recent winners, Hannah Brown and Kaitlyn Bristowe coming from Bachelor Nation, fans expect to see more from the franchise this season. To meet those names being bandied about, read on.

No all fans of DWTS watch the Bachelor Nation shows. For them, they might hear names, and not know much about them. Others might have missed a season, or forgotten the details behind potential cast members. Many outlets scraped together some potential people and non-Bachelor stars include Kamaru Usman. Meanwhile, other names like Hilaria Baldwin and KellyAnne Conway swirl around.

Dancing With the Stars rumors also speculate about the pro-dancers like  Artem Chigvintsev. However,  they don’t yet know if they will be chosen. DWTS fans already heard that Tyra Banks returns as host. Plus, Len Goodman, Derek Hough, Carrie Ann Inaba, and Bruno Tonioli come in as the judges. Briefly, fans thought that former Bachelor Nation host Chris Harrison might be the host, but that’s not happening.

Unsurprisingly, Chris Harrison tops the list as a possible contestant. Rumors quickly arose that he expected to be hosting it. However apparently, he was approached as a contestant. It seems quite solid, going by rumors that he makes an appearance. If you didn’t know, Chris stepped back from hosting Bachelor Nation shows after he found himself embroiled in a racial scandal. It concerned Matt James‘ contestant Rachael Kirkconnell.

Life And Style reported that when he stepped down, he said, “This is not just a moment but a commitment to much greater understanding that I will actively make every day.” If ABC forgave him the errors in his ways, the Bachelor Nation host might be good as a Dancing With the Stars contestant. After all, he’s still extremely popular with many fans. Plus, it’s not the first time a bit of drama cranked up ratings on the show.

If Tayshia Adams and her fiance Zac Clark both feature on the show, it will be the first time that ABC selected a Bachelorette couple. However, heavy. com noted, “you should never say never, right?” Well, there are some stories around that suggest that Tayshia might not have the time. After all, she’s been busy co-hosting Michelle Young’s season of The Bachelorette. So, perhaps they only use Zac. 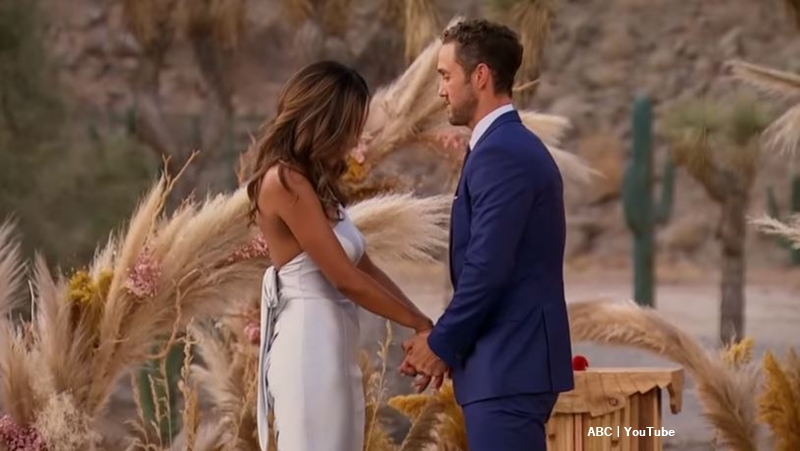 Dancing With the Stars fans might not know that Tayshia originally starred in season 23 of The Bachelor. That didn’t work out, and she next appeared in Season 6 of Bachelor in Paradise. Still, she didn’t find her forever love there. However, an opportunity came in Bachelorette Season 16 when Claire Crawley’s season ended prematurely and she left with Dale Moss. Tayshia stepped in as the new lead. There, she met Zac Clark. Despite addiction and sobriety struggles in the past, she chose him in the end.

Remember to check back with us often for more news, updates, rumors, and spoilers about Dancing With the Stars Season 30 on ABC.