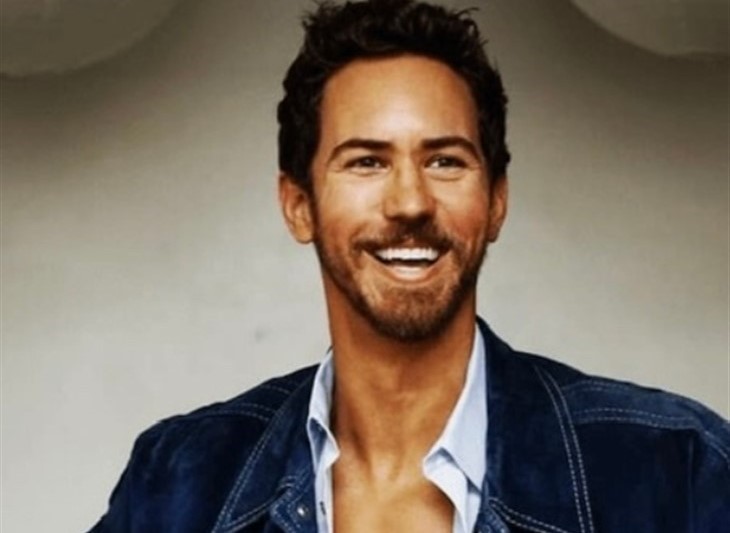 General Hospital spoilers and updates tease that Wes Ramsey returns to the soap and that means his alter ego isn’t dead after all, just like the hunch of many viewers.

Back in early June, Peter fell down the stairs, which supposedly led to his death. Hamilton Finn (Michael Easton) and Elizabeth Webber Baldwin (Rebecca Herbst) believed that they’ve kept Peter’s corpse in a Freezer. Most fans didn’t believe that Peter died and they were proven correct when Finn and Anna Devane (Finola Hughes) opened the freezer and didn’t find any sign of Peter’s body.

And now, Peter has reappeared again, proving that he’s been alive and well, all this time. In the most recent episode of General Hospital, Ramsey returned to the soap as his character was shown following Maxie Jones (Kirsten Storms) after she visited Nina Reeves (Cynthia Watros) on Nixon Falls.

He said, “I’m humbled by all the positive responses from the fans today. ‘GH’ fans always give you their truth! Well, I promise to continue giving you everything I’ve got to keep you entertained.” He ended it with the hashtags “GH” and “Get Ready.”

He then posted a screengrab of his character on Twitter with the caption, “& let the games…commence!” His caption was more elaborate on his Instagram post, which showed the same photo. He said, “Well, well, well…let the games… commence. 😈 #GH #peteraugust”

GH Spoilers – A Sneak Peek of The Real Wes Ramsey

The actor and his fans are excited to see him back on screen. But it seems like some viewers have a hard time separating his real-life from the life of his alter ego. So the actor shared a picture of himself with his dog so viewers will get a glimpse of how he’s like behind the scenes.

Back to Nixon Falls, Peter saw Maxie as she leaves The Tan-O. But that’s not all, he’ll come across Sonny “Mike” Corinthos (Maurice Benard), who asks him if he’s alright. Not long after that, Peter will realize that Sonny has amnesia. Nina will be in for another shock because Peter will walk in The Tan-O and knows about her secret.