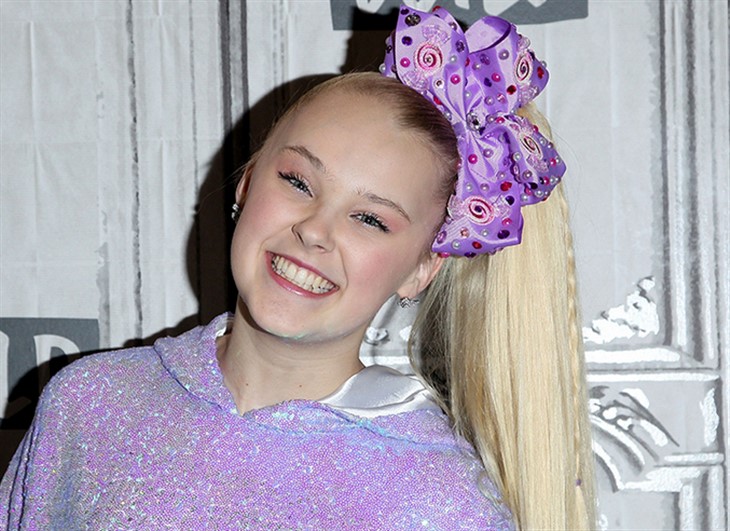 Dancing With the Stars (DWTS) Season 30 premieres in just a few more weeks and JoJo Siwa will join the cast. On Monday, September 20, fans will finally see the much-awaited show on ABC. News already emerged that Suni Lee, the Olympian gold medalist joins as a contestant. Not the first Olympian, fans have high hopes for her. Jojo Siwa brings something new, as she will be the first same-sex contestant to pair with a female pro-dancer.

Dancing With The Stars Spoilers – Cast Details Start Coming Out

ABC fans waited with some anticipation for the new cast names to come. Now they start dribbling names out, probably a few each day will come from ABC. Sometimes, waiting for the names brings a lot of fun for the audience of the popular show. Fans like nothing better than speculating who might star in it. Then, when they do release names, DWTS fans enjoy speculating on which pro-dancer would best suit the contestant.

YouTuber and pop sensation JoJo Siwa came out, and finally, fans get to see a same-sex couple perform. No doubt, her friend Kim Kardashian celebrates the news and votes for her. Actually, they seem close enough that she once babysat North West. Mind you on the Dancing With the Stars show, the dancer probably wastes little time playing about as competition’s very fierce.

Dancing With The Spoilers – Stars Jojo Siwa On Dance Moms

The announcement that Jojo Siwa joins the cast came via Twitter and other tabloids. Well, on Twitter under an Entertainment Weekly post, some fans think it’s not fair as she already trained as a dancer. One fan wrote, “I call foul. She’s a trained dancer.”  Well, another fan reminded them that “So was Jennifer Grey and a whole plethora of other contestants. It really makes the ones who’ve never danced before look horrible.“

Most Dancing With the Stars fans like the Dance Moms’ star well enough. However, they prefer to see non-trained dancers master a new skill. When the show’s main Twitter account made the announcement, they wrote, “Bring on the sequins and the sparkles. We’re SIWA excited for this!” Perhaps they expected huge excitement, but a lot of people just felt disappointed.

Dancing With The Spoilers – Fans React To JoJo Siwa

On Twitter, one angry DWTS fan wrote, “Jojo is a dancer from dance moms. She should not be a contestant on the show. And just because she wants to dance with a woman doesn’t mean the audience will like it. It’s a contest, not a platform! ” However, other fans don’t think it’s a problem. One of them noted: “It doesn’t guarantee a win. Look at Elizabeth Berkley. Also, keep in mind Ballroom dancing is different than that Dance Mom’s modern dance style.“

Remember to check back with us often for more news, updates, and spoilers about Dancing With the Stars Season  30 on ABC.