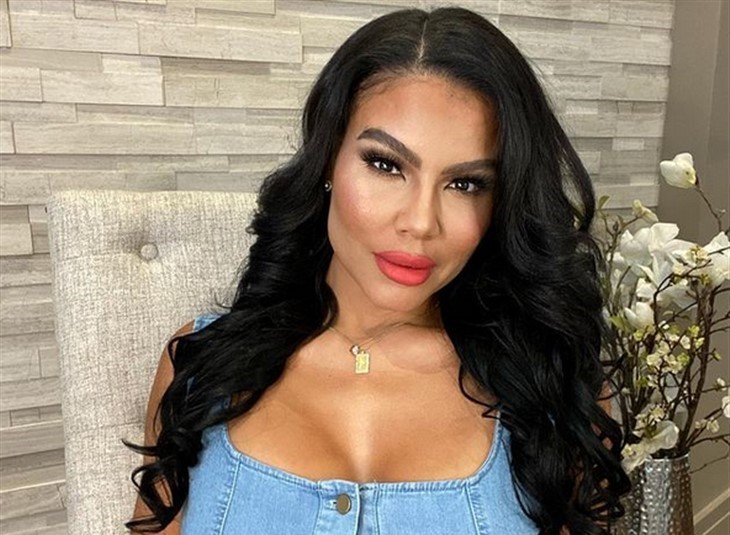 Since her breast and booty enhancement fans and cast alike have remarked on her change.

The Real Housewives of Potomac star has really bloomed, brimming with confidence which is also reflected in her stylish wardrobe.

A professor and a political commentator, Wendy, 37, has, heretofore, always dressed conservatively, as is customary in her profession.

We can all assume from the change, that Osefo was tired of conforming and ready to do her own thing and thus, made some drastic and positive changes to her figure.

The RHOP star is so excited over her new look that she can’t stop showing it off and I doubt anyone could blame her and still keep a straight face.

Many, on the show and off, thought that her “changes” had to do with the rumors of her husband, Eddie, cheating and we may never know whether there is any truth to that.

Regardless, many of her cast mates, Gizelle Bryant, Ashley Darby, and Mia Thornton, are unsure what to think of her new change.

Gizelle and Ashley still seem to want to push the idea that it was because of her Eddie’s alleged infidelity that she made these changes.

However, Mia’s objection seems purely professional as she feels that Wendy’s new digs are wer simply too inappropriate for her line of work.

In the recently aired episode of RHOP featured Gizelle, Ashley, and Mia judging Wendy’s new wardrobe and Wendy was not at all happy about it, feeling like she was being ganged up on and she let it be known.

When Mia made her accusations about Wendy’s fashion choices, Wendy made sure to point out that Mia was in no position to judge her choices since she used to work as a stripper in an earlier episode of Real Housewives of Potomac.

And, of course, fans have chimed in with their opinions too with one tweeting, “Chile Mia went from a bartender, to a dancer, to an escort, to an escort that wears gowns to a stripper to now she worked in a restaurant #RHOP,” and another tweeting “Mía gotta get her story straight… she did say she became a stripper Ctfu #RHOP”.

Yet another fans chimed in with “”Mia you were a stripper and that’s fine own up to it #RHOP.”