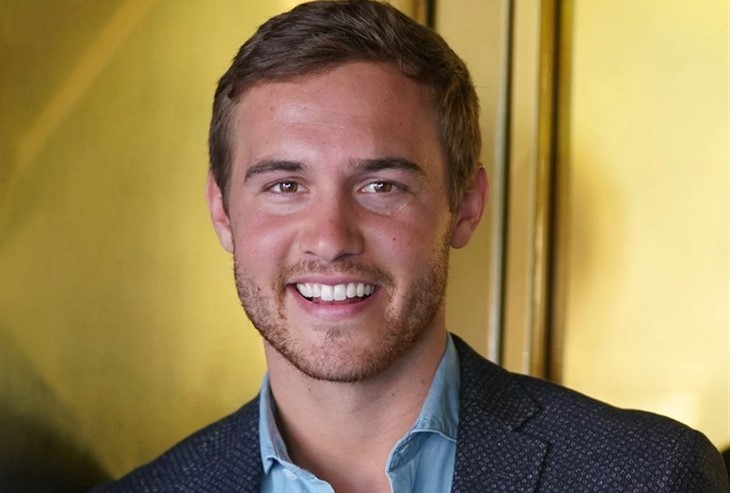 The Bachelor Pilot Peter Weber looked back on past relationships, and scrutinized some of his flaws, while on a Monday episode of the podcast, Bachelors in the City, cohosted by his roommate, Dustin Kendrick.

Guest Dr. Darcy Sterling asked the former Bachelor star what “common complaints” his exes had of him after Weber announced that this past eight “going on nine” months marks his longest dry period, saying, “I can’t even remember the last time that I had that kind of period in my life so, it’s definitely and adjustment but I’m enjoying it. I’m grateful for it.”

The Bachelor Spoilers – ‘What Are the Common Complaints?’

Dr. Sterling asks Peter to tell her about his dating history, saying, “What are your Achilles heels? — what are the common complaints that you hear among women?”

Attempting to answer Weber says, “I have been kind of a people pleaser in the past” adding that it has gotten him in trouble.

He mentions that he has been a perfectionist – especially with him being a pilot, adding that perfectionism “sort of goes with the territory” for pilots.

“For my career it’s a good thing. You want a pilot that’s a perfectionist in regards to safety but with relationships it’s been so hard.” 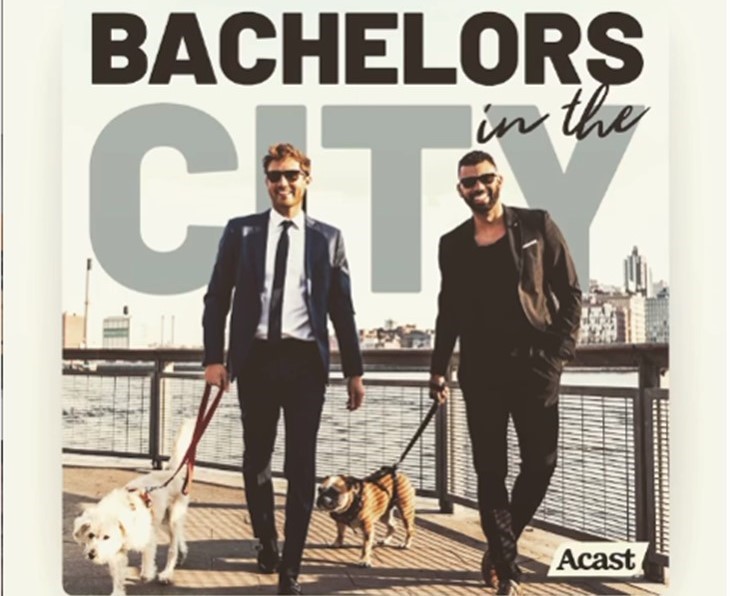 He goes on to say he is a “hopeless romantic” saying, “I’ll say that till the day I die” while at the same time revealing that he has had a picture in his head of what a relationship is supposed to be and that he “freak’s out” internally if he senses that things are not as they should be.

“I’m not gonna settle,” adding that, “Life’s too short to fake something.”

The Bachelor Spoilers – Time For A ‘Breather’

The 30-year-old first met his ex, Kelley Flannagan, before his stint on Season 24 of The Bachelor began.

Dynasty and All My Children Star Michael Nader Passes Away At 76https://t.co/wUjMSvxPKV

The two took their relationship public in May of 2020 and, with Flanagan, 29, being the first runner up for Peter’s season of The Bachelor, the two ended up splitting by December of the same year.

The breakup had been a dramatic one and Weber had told People that he was taking a break from dating, saying, “I’ve gone on my fair share of dates,” he said with a laugh. “I think I can take a breather!”

“I want to improve myself and become a stronger man in so many ways.”

Weber emphasized that he regrets nothing about his run on The Bachelor or The Bachelorette “even though it didn’t work out” adding that he’s grateful adding, “And I’m taking what I’ve learned and moving forward. I’m never losing hope that she’s just right around the corner.”