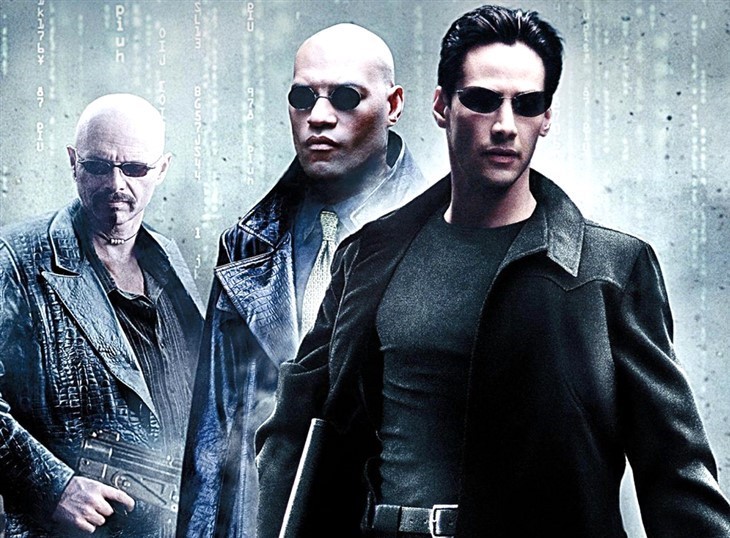 Keanu Reeves, who also starred in John Wick Chapter 4, will be reprising his role in the popular franchise as Neo. Carrie-Anne Moss, Jada Pinkett Smith, Lambert Wilson and Daniel Bernhardt will also be reprising their roles in the upcoming installment.

New additions like Neil Patrick Harris, Priyanka Chopra, Andrew Caldwell and a few others will be appearing in the film in currently undisclosed roles.

The Matrix: Resurrections trailer was screened on August 24, 2021 as part of Warner Bros.’ Panel at CinemaCon that day. It featured a meeting between Neo and Trinity. Currently, the teaser video hasn’t made it onto online video platforms yet, so much of the details regarding what the trailer presented remains privy to those present at the CinemaCon where it was broadcast.

The Matrix 4  Spoilers – Oh That Pandemic

Initially, the film was set to be released on May 21, 2021, but its production was delayed due to the coronavirus pandemic. The premiere date was thus postponed to December 22, 2021.

The film will be a joint production by Village Roadshow Pictures, Wachowski’s Productions and Silver Pictures. It will be released theatrically by Warner Bros. Pictures on 22nd December and will stream digitally on the ad-free tier of HBO Max in the U.S. for a month beginning on that same date.