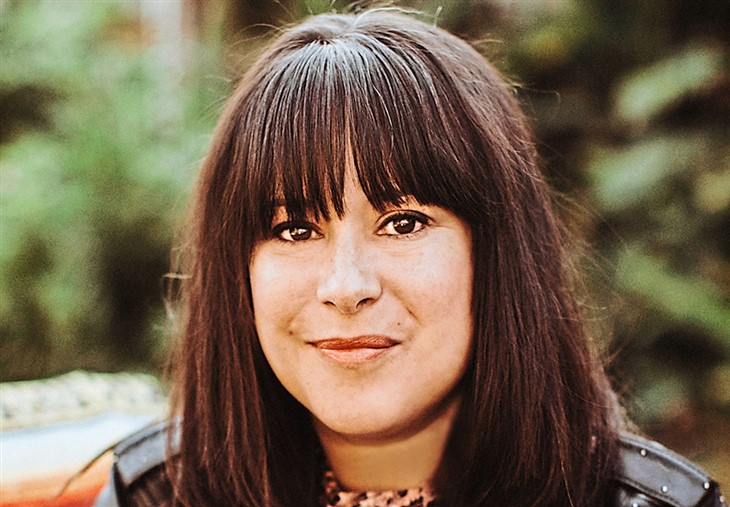 General Hospital (GH) spoilers reveal that the coronavirus vaccine mandate issue has ignited debate around the country and GH stars are expressing their views on the controversy. Nancy Lee Grahn (Alexis Davis) and Ingo Rademacher (Jasper Jacks) have shared their views on social media and now Kimberly McCullough (Robin Scorpio Drake) took the time to respond to Ingo’s point of view, as reported by various outlets although the tweet seems to have disappeared.

She tweeted: “Ingo… when I see your Instagram rant I’m reminded of a certain lyric… “you betta check yourself before ya wreck yourself.’”

The quote is from the Ice Cube song “Check Yourself.” It appears that the tweet has since been deleted in what might be considered a display of fill-in-the-blank on McCullough’s part. Would it be regret, shame, cowardice, second thought thinking or what, is anyone’s guess as to why one posts something then goes back on their words. It would be nice if those who don’t stand by their initial stands take the time to explain, no matter who they are or what they espouse.
General Hospital spoilers: Kimberly McCullough Expresses Herself

Deadline reported that Nancy Lee Grahn (Alexis Davis) posted this: “I work on a set with unmasked, unvaccinated actors, because my union thus far @ sagaftra has allowed this. Full stop. @frandrescher @MatthewModine both currently running for #SagAftra President, please address this.”

Rademacher posted a video on Thursday with the caption: “Not ok. To all the bigots that called for my firing at GH and made #fireIngo trend 🙏 (thanks for the press btw) about a post of mine that is factually correct. Getting vaccinated does not stop you from spreading the virus.”

He went on: “That’s straight from the CDC. Mandating any vaccine is wrong but especially one that doesn’t help stop the spread, that’s nothing short of crazy talk. If you want to take the vaccine, take it. Just know you’re doing it for yourself, not to save anyone else. You’re not a hero. 🤷‍♂️”

The debate over COVID and its attendant issues is a hot topic at the moment and presumably will be as long as the pandemic continues. What are your thoughts on the issue?