Real Housewives Of Miami: Alexia Echevarria Loses Mother To COVID On Day Was To Wed 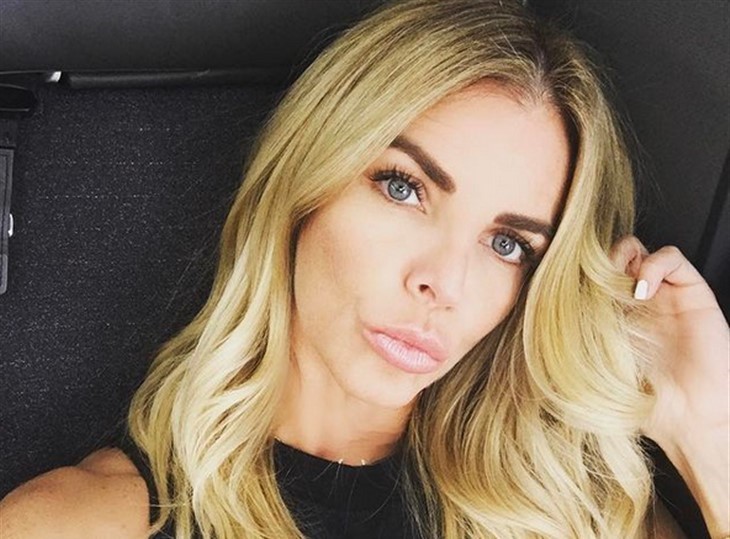 It’s a tragedy when anyone close to us dies and conversely, getting married is supposed to be one of the hallmarks of life when they both occur simultaneously the result is exponentially tragic.

The 54-Year-Old Real Housewives of Miami star announced on Wednesday, August 25, the tragic death of her mother to COVID on Wednesday which was also the day she was scheduled to marry her fiancé, Todd Nepola.

She took to Instagram to break the tragic news, writing, “Early this morning, I lost my mom to the horrible and deadly COVID-19.”

She goes on to elaborate on the depth of this tragedy for her Real Housewives of Miami fans and followers, “The last couple of days have been a rollercoaster of emotions for me. I was on the road to marry the man of my dreams when I had to stop everything as my mother became ill. What was supposed to be the happiest day of my life today has turned out to be the saddest.”

RHOM – ‘My Best Friend, My Psychiatrist’

In the same post, she pays loving tribute to her mother’s memory sharing numerous images describing her mom as a “woman of strength and beauty.”

After praising her mom, writing that she was, “My best friend, my psychiatrist but above all, she was my mother. My mother was the kind of woman that was respected, admired, inspirational and so ahead of her times. She was a trailblazer in so many aspects of life” she of how her mom was a refugee from Cuba who, after arriving, had put herself through medical school while raising three children on her own.

She went to direct her comment towards her mother, saying, “To say I will miss you does no justice for what I feel,” adding that, “No amount of tears can express the pain I feel in losing you, but then again, thank you for the honor of sharing a lifetime with me. Rest in Peace Mami. I know you’re in a better place dancing and drinking champagne.”

She concluded her inspiring and heart-wrenching eulogy, writing, “Please watch over us, as I need all the help from up above. I now have another angel. Until we meet again.”

Many fans offered heartfelt prayers and condolences with one commenting, “Alexiae, so deeply sorry about your mother’s passing. I’m keeping you and your entire family lifted in prayer. So much love to you Beautiful” and yet another saying, “Im so so sorry my friend. She is always with you keep talking to her. I left you message.”

Real Housewives of Miami is planning a new season, the cast has been announced and the release is expected later this year.

Be sure to catch up on everything happening with RHOM right now. Come back here often for Real Housewives of Miami spoilers, news, and updates.