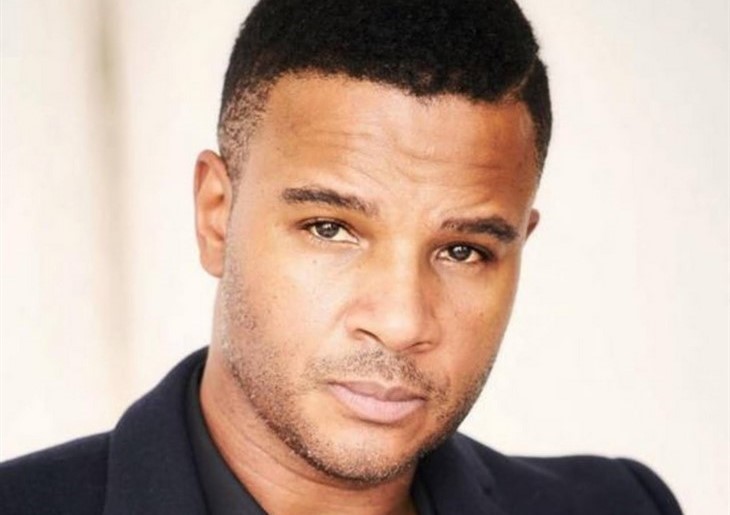 General Hospital spoilers and updates tease that Marc Anthony Samuel joined the cast of a new movie titled My Missing Sister. The actor joined the daytime drama soap as Felix Dubois back in December 2014 and he’s been a fan-favorite ever since.

My Missing Sister is written by Isak Borg and Dena Hysell-Cornejo and directed by Ben Meyerson. The film, which is produced by Cartel Pictures, also features stars like Grace Narducci, Mark Famiglietti, and Taylor Foster.

Samuel’s acting credits include Criminal Minds, Parenthood, NCIS, JAG, Moonlight, and It’s Always Sunny in Philadelphia. He also booked roles in Old Dogs & New Tricks and Ladies of the Lake. He’s been appearing in a recurring capacity on General Hospital since 2012 and a lot of fans would preferably want him to have more screen time.

Ava Jerome (Maura West) and Trina Robinson (Sydney Mikayla) will bid each other emotional goodbyes. Ava wants to leave Port Charles, which means Trina won’t have anyone to talk to about her love life. The latter doesn’t want Ava to go especially since she’s still reeling from Spencer Cassadine’s (Nicholas Chavez) news about his secret girlfriend. Ava and Nikolas Cassadine (Marcus Coloma) are bound to be together once again until Spencer’s scheme gets exposed. But for now, they’ll have to suffer a bit longer.

As for Sam McCall (Kelly Monaco), she’ll continue gathering clues about Drew Cain’s (Cameron Mathison) plane crash. She’s committed to tracking Drew down so he could be with Scout Cain (Ella Ramacieri) once again. She’ll also get help from Curtis Ashford (Donnell Turner) and Dante Falconeri (Dominic Zamprogna) as she tries to figure out Drew’s whereabouts.

Carly Corinthos (Laura Wright) learns about Cyrus Renault’s (Jeff Kober) plan to cause more problems and she thinks he’s not alone. She’ll ask Brando Corbin (Johnny Wactor) to go on a risky mission for her. Sasha Gilmore (Sofia Mattsson) may also be caught in the crossfire since Cyrus has always been obsessed with her.

Hamilton Finn (Michael Easton) and Elizabeth Baldwin (Rebecca Herbst) will enjoy their camping time with the kids. The pair will also have some time alone so fans can expect some romantic scenes ahead. As for Scott Baldwin (Kin Shriner), he’ll be looking for Liesl Obrecht (Kathleen Gati) after their trip to St. Lucia takes a dark turn.