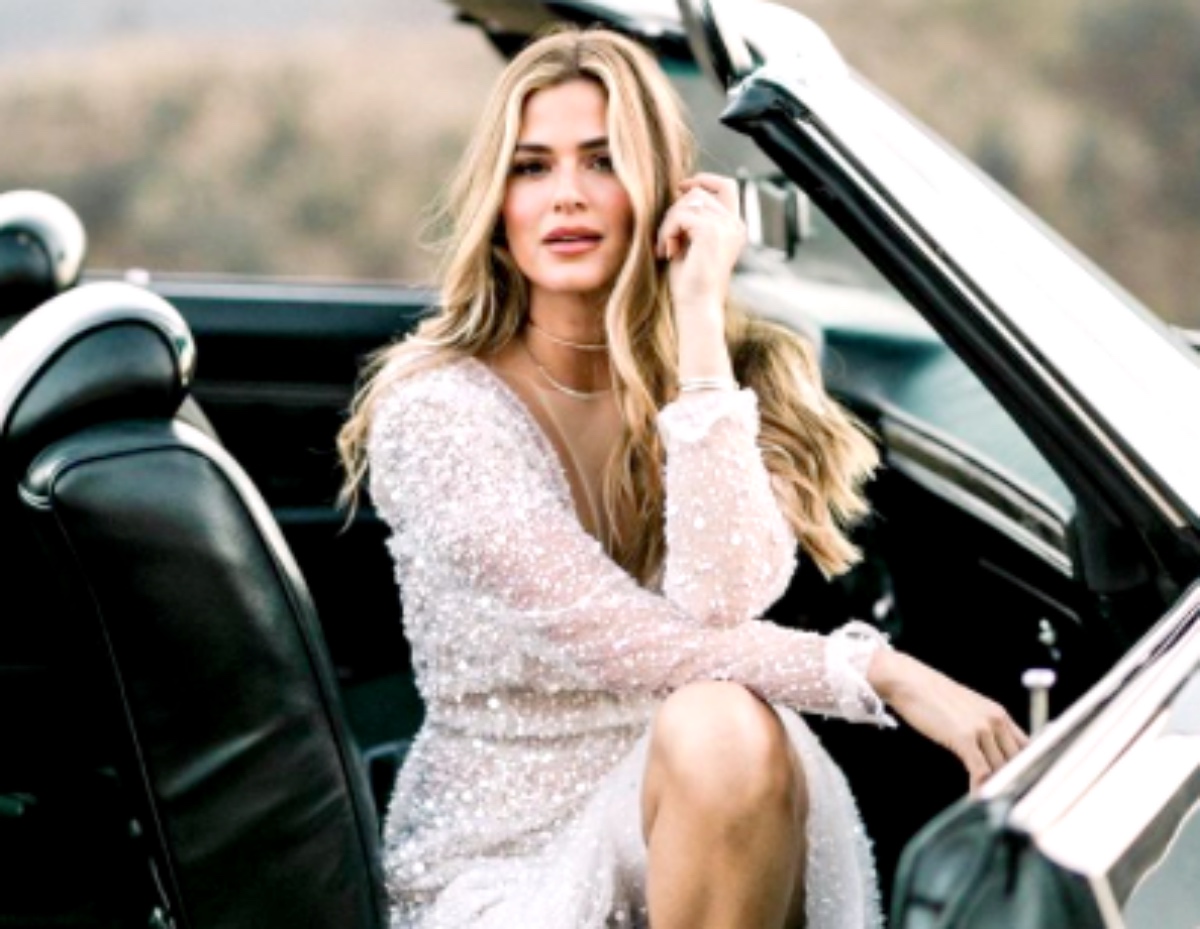 Dancing With the Stars premieres on September 20 on ABC. News emerges about some of the contestants. Meanwhile, others stay very quiet, and LeAnn Rimes took that to the next level. In the meantime, rumors came that Bachelor Nation star JoJo Fletcher might be on the ABC show. Well, spoilers came out about both of them this week.

Dancing With The Stars Cast Rumors And Spoilers

DWTS fans heard that multiple Olympic medalist, Suni Lee was confirmed as being on the show.  Additionally, JoJo Siwa features as the first woman to dance with a same-sex partner. Meanwhile, LeAnn Rimes was rumored as a potential contestant some time back. Regarding JoJo Fletcher, not too many people tagged her for competing. However recently rumors started swirling about her.

Dancing With the Stars rumors about Bachelor Nation included people like Tayshia Adams, Zac Clark, and even Chris Harrison. However, more speculation came on Instagram as it seemed that JoJo Fletcher dropped some hints. Monsters and Critics reported that she would actually miss her fiance, Jordan Rodgers’ birthday as “something is up.” Additionally, she talked about time zone adjustments.

Dancing With The Stars – JoJo Fletcher

The outlet noted that fans also saw that JoJo wore an outfit that she might use during her rehearsals and training period on DWTS. However, when a fan asked her about the ABC show, she revealed that she won’t be in it. Apparently, she thought she was in line for it after her Bachelorette season, but that fell away because of her contract. So, fans can rule her off the list of potential Season 30 cast members. 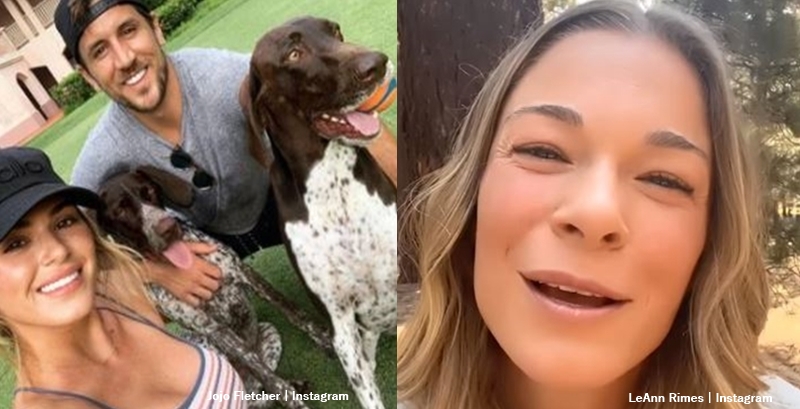 News about LeAnn Rimes on Dancing With the Stars came from The Daily Mail UK. They also mentioned pro-dancers Alan Bersten and Val Chmerkovskiy. DWTS rumors long centered around LeAnn Rimes. The outlet noted that pics revealed that she went to the rehearsal studio for the show dressed incognito. In fact, “she wore a giant reflective face visor that completely shielded her features.“

When she arrived, apart from the reflective face visor, she also wore a long, dowdy-looking robe and black pants. Notably, she kept her long hair brushed down over the side of her face, making it very difficult to identify her. Still, the outlet seems convinced that it is indeed the singer. Meanwhile, Val Chmerkovskiy was also seen going into the studio looking very cool and ready for the dance floor and later, Alan Bersten was seen leaving. The photos were taken by @BACKGRID and you can see them on this link.

Remember to check back with us often for more news, updates, and spoilers about the cast of Dancing With The Stars Season 30 on ABC.