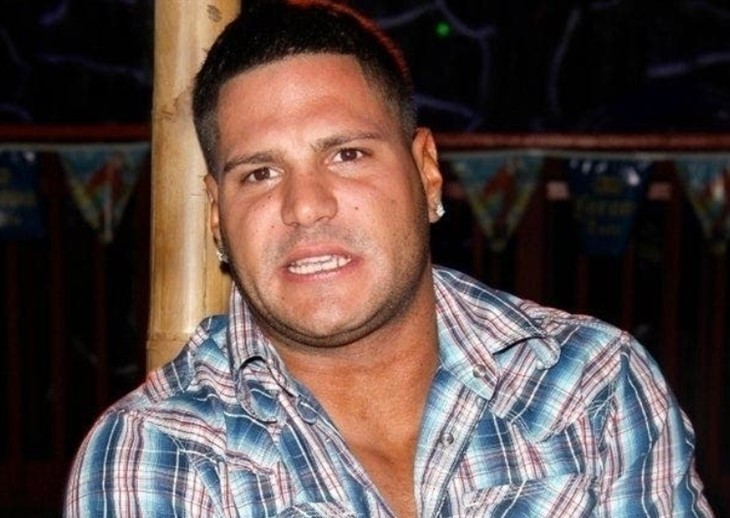 According to TMZ, the Jersey Shore veteran recently stepped out of the spotlight to deal with his mental health and be a fiancé to his “woman.”

On Thursday, August 26, the 35-year-old Reality TV star intimated that he has been attending to his health and sobriety and is looking to make a return to Jersey Shore: Family Reunion after having stepped away earlier in the year.

Fans may recall that in a May Instagram story Ronnie had informed fans about his departure saying, “After talking to the team at MTV, we have mutually agreed that I will step away from the show while I seek medical treatment for mental health issues that I’ve ignored for too long,” adding “my number one goal now is facing my struggles head on.”

Ronnie tells TMZ that he now feels great after having been sober for four months, getting engaged, and being a full-time father “you know, living a good life.”

He went on to tell the outlet that though he had stepped away from the show, he remained in contact with producers.

The reality TV star added that, he was very close with the producers and that his time on the show was “not over.”

He went on to assure fans that they can expect to see him back on the popular Reality TV show before the end of season 5.

Per TMZ, Ron has learned from his extensive legal issues over the years and believes he has become a better father and fiancé for it.

Fans may recall that, in June, Ronnie got engaged to Saffire Matos, who runs a Staten Island lash bar, last fall despite getting arrested for allegedly attacking her.

Luckily, he dodged charges in that case and the two are still set to be married.

On an Instagram post from back on June 21, Ronnie publicly proposed to Saffire, captioning the post simply, “Thank you for sticking by my side through thick and thin! Til death do us part! #SheSaidYes.”

According to People, the 35-year-old Reality TV star has organized a private picnic on the beach where he popped the question.

His family and daughter, Ariana, who is shared with ex-girlfriend, Jen Harley, were all there to join in on the special occasion.

So, it looks like fans can expect a wedding so and the hope is that it will be filmed on the show – a Jersey Shore wedding!

You can watch Season 4 of Jersey Shore: Family Vacation Thursdays at 7 PM on MTV.