The Bold And The Beautiful (B&B) Spoilers: Darin Brooks Gets A New Job 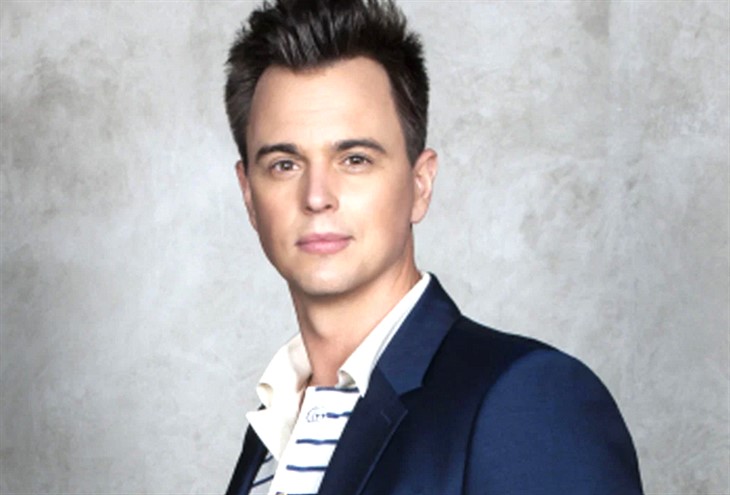 The Bold And The Beautiful Spoilers indicate that Darin Brooks has picked up a new gig. Darin has joined the animated series, The Croods: Family Tree.

The Bold And The Beautiful Spoilers – Darin Brooks’s New Role

The Bold And The Beautiful’s Brooks will be the voice of Guy, a character in the Dreamworks Presentation. This series is inspired by the parent film, The Croods: A New Age. The production will consist of a six-episode series that premieres on both Hulu and Peacock on September 23.

The Croods: Family Tree continues the story of the Croods and the Bettermans as they learn to live together in prehistoric times on a farm. However, the families work through their differences and learn to lives together in their tree as a unit. The family has to work together to ensure the survival of both families. The 2013 movie The Croods lead to the four-season series Dawn Of The Croods that aired on Netflix from 2015 to 2017. Dawn Of The Croods was a 2D animated series.

The Bold And The Beautiful’s Wyatt Spencer (Darin Brooks) isn’t going anywhere. Brooks is certainly capable of doing the animated series while working on B&B. After all, Darin and Flo Fulton (Katrina Bowden) have a wedding to plan and Darin and Flo are constantly having to keep their mothers in check.

Darin is also needed at Spencer to keep things between Liam Spencer (Scott Clifton) and Bill Spencer (Don Diamont) running smoothly. Now that Bill and Liam are both out of jail and cleared of Vinny Walker’s (Joe LoCicero) murder, hopefully, the wedding plans can move full steam ahead.

Darin is joined by the following co-stars, Kelly Marie Tran returns as the voice of Dawn, along with a new addition “Amy Landecker as Ugga. as Dawn. Cast also includes Kiff VandenHeuvel (This Is Us) as Grug; Ally Dixon (The Interview) as Eep; AJ Locascio (Voltron Legendary Defender) as Thunk; Artemis Pebdani (Big City Greens) as Gran; Darin Brooks (The Bold and the Beautiful) as Guy; Matthew Waterson (Tales of Arcadia) as Phil; Amy Rosoff (Scandal; Criminal Minds) as H.”

Below is a link to the trailer for the new series. We hope that fans of Brooks will enjoy his venture outside of the walls of daytime television. Fans know that Brooks will give this the same venture the same effort as all of his projects. Of course, Darin’s prehistory character could be very interesting.