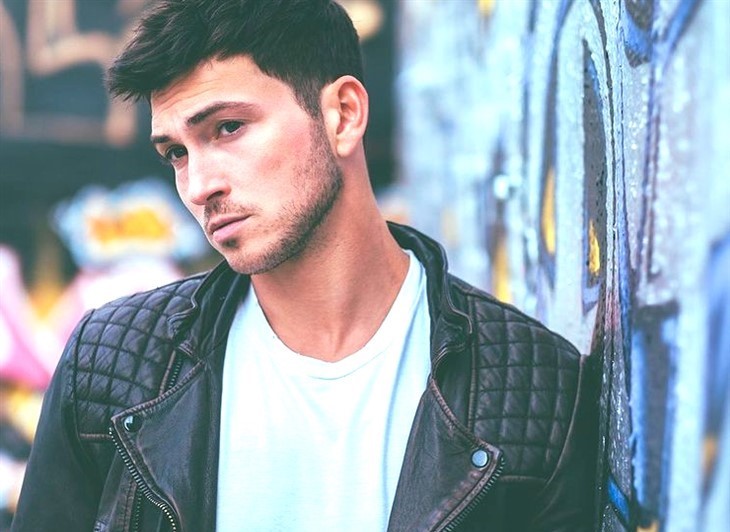 Days of Our Lives (DOOL) spoilers and updates tease Robert Scott Wilson is keeping himself busy when he’s not portraying his character, Ben Weston. The actor recently got featured in a new ad for Assemble TV.

Assemble TV shared the ad on its Instagram account, which was captioned “Producers 🎬 Supercharge your production workflow with Assemble and bring your teammates, tools and assets all together in one place.”

As for Wilson’s alter ego, Ben Weston will feel uncomfortable when Ciara Brady Weston (Victoria Konefal) suggests that they try for a baby. The couple will be on their honeymoon when Ciara drops the suggestions after finding that she’s out of birth control.

Ciara has no problem starting a family with Ben but the latter is having second thoughts given his history. Plus, he’s concerned that he may be passing some of his terrible traits to his child.

Julie Williams (Susan Seaforth Hayes) will deal with a terrifying situation and Doug Williams (Bill Hayes) may be the reason for it all. Fortunately, Jack Deveraux (Matthew Ashford) will rescue her from this scary ordeal and Doug will be nowhere to be found after it all goes down.

Doug’s mental health may be deteriorating and Roman Brady (Josh Taylor) will grow even more concerned about Doug’s welfare. But Julie doesn’t seem to want to accept Doug’s problem and she’ll look for some other explanation. Given that he’s still missing, local Salem residents may conduct a search party to find him.

Eyes will be on Calista Lockhart (Cady Huffman) after she becomes extra friendly with Steve Johnson. His gut tells him that Calista is bad news so Steve may start digging around her past. Viewers know that Calista controls Bonnie and the latter will have no choice but to give in to her demands and steal Xander’s briefcase.

Xander will piece the puzzle together and realize that it was Bonnie who stole his cash. He’ll scramble to get it back because if he doesn’t EJ DiMera (Dan Feurriegel) will surely unleash his fury. Xander will end up crashing Bonnie and Justin Kiriakis’ (Wally Kurth) wedding.