RHOA: NeNe Leakes Responds To Guests Complaining She Failed To Say Happy Birthday, ‘My Husband Is At Home Dying’ 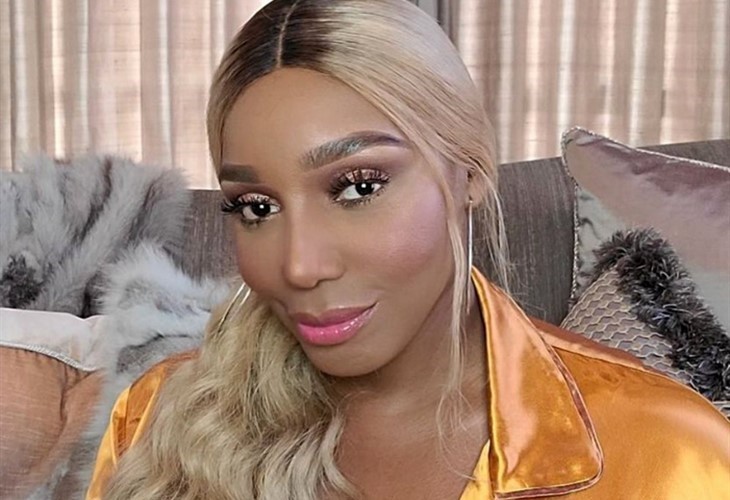 Saturday, the Real Housewives of Atlanta veteran told guests at her Duluth, Georgia, lounge, The Linnethia that her husband was “transitioning to the other side.”

From what we can see in footage from Its Onsite on Instagram, she broke it all down after a guest called her “rude” for not wishing a visitor happy birthday.

Then, on Sunday, the verklempt Reality TV star shared an Instagram post with simply the word, “BROKEN,” praying hands, and a broken heart.

Naturally, the popular star of the Real Housewives of Atlanta reality TV series received an outpouring of prayers, encouragement, and support from adoring and caring fans.

For those who may not already know, NeNe’s husband Gregg, 67, was diagnosed in 2018 with stage III colon cancer and had been in remission for two years.

But, in June, NeNe had revealed that the cancer had returned and that her husband was in the hospital recovering from surgery.

According to People, she shared an Instagram Live post at the time that he was “different” and “so small.”

Again, in July, Leakes announced that her husband was coming home from the hospital, however, things have gone downhill since then.

RHOA Spoilers – So Much Has Changed Since the Diagnosis

Lindsie Chrisley No Closer To Reconciliation With Todd https://t.co/16c94Ncnan pic.twitter.com/9j7oM8r9oO

Fans may recall, from Season 11 of Real Housewives of Atlanta, that the cancer took an obvious toll on the reality star and that she had even considered a “second divorce” because of his attitude during chemotherapy.

She told People back in a 2018 interview, that so much changed after her husband’s diagnosis – she felt like she had lost her husband on that day, saying, “He’s not nice, but he can’t help it.”

Gregg has since stood by his wife’s side since she exited the show back in September of 2020.

You can catch The Real Housewives of Atlanta on Peacock or Hulu Plus and you can stream it [rent or buy] on Vudu, Google Play, Amazon Instant Video, and iTunes. It’s free to stream on NBC.