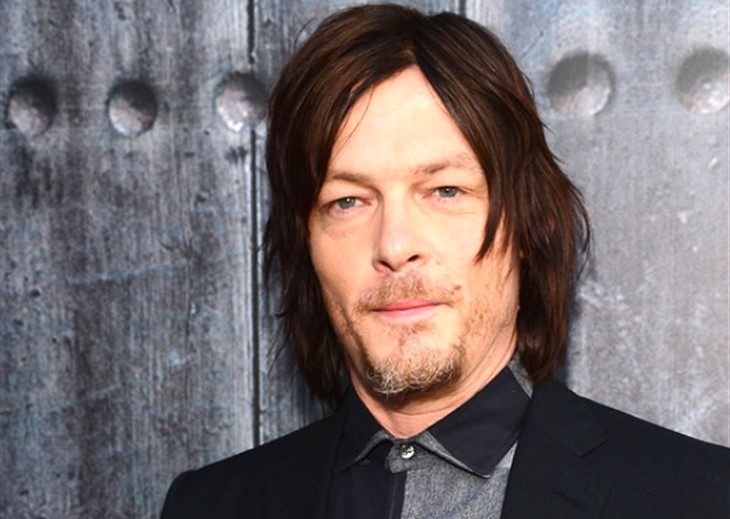 Fans of The Walking Dead know that stars come and go. But perhaps no actor has given us so many “wait, WHAT just happened!” moments as Norman Reedus. Now Reedus has decided to spill on the depths of Daryl’s relationship with Leah.

And why stop there? Norman also does a deep dive into that much-talked about but as yet untitled spin-off involving Daryl and Carol. Discover the drama that Reedus just delivered below.

The Walking Dead continues to serve up surprises. In the past, that included Daryl’s relationship with Leah.

But for those assuming that relationship is history, Norman Reedus just revealed yet another shocker in a TV Line interview.

Granted, Daryl seemed to abandon hunting for Leah, but now “there’s definitely going to be hell to pay one way or the other,” shared Reedus.

As to what exactly that means?

The Walking Dead actor declined to reveal whether Daryl will pay “nice hell or horrible hell.”

But he did point to “some unresolved issues there that will come back” and trouble Daryl.

Teasing the conflict that Daryl will experience, Reedus admitted that part of the “hell” reflects how quickly Daryl stopped his search for Leah.

And he served up one more clue.

“It’s hard to talk about this because it’s such a storyline. But the fact that he spent so much time looking for Rick, that he’s still out there looking for Rick and won’t let go of that, is part of the reason he can’t open up to try something new.”

As to more details about that “something new”? The Walking Dead actor noted that many times on the show, “something opens and then never gets closed, then something new opens, so there’s all these unresolved issues.”

But how does that relate to the return of Leah?

Reedus responded by reciting that famous quote, “Hell hath no fury like a woman scorned,” adding, “That might come into play.”

“It feels weird,” admitted McBride to The Wrap.

As to whether the Daryl and Carol spinoff will bring over more cast from the main show, rumors point to a “yes.”

But Reedus declined to offer specifics. So what can the actor tell us about the spin-off?

Don’t look for the Daryl and Carol show to just copy The Walking Dead.

Instead, Norman shared that the spin-off will offer a “very different look and feel.”

For fans concerned that The Walking Dead could show the end of Daryl’s and Carol’s relationship, McBride offered reassurance.

“These two are just so loyal to one another that anything could happen. They don’t have to say everything to one another. There’s just a great unspoken understanding between the two of them and a loyalty that doesn’t have to be explained or justified,” explained the actress.

“It’s just cool. And it’s what I love about them. And I hope it always stays that way,” she added.

Will Daryl and Carol experience challenges before life goes smoothly? We’ll have to wait and see!

And be sure to check back on our site for all the updates about The Walking Dead world.