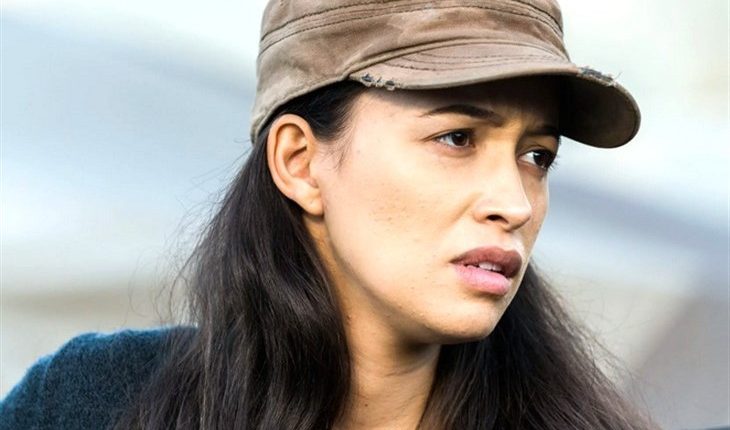 The Walking Dead (TWD) Season 11 spoilers suggest that Rosita, (Christian Serratos) might end up killing Gabriel, (Seth Gilliam). Does that sound far-fetched? After all, they seem to be quite serious in their relationship and they have their daughter Coco. However, it is being floated around as a possibility after Episode 3, Hunted.

Recall, Rosita previously loved Abraham, (Michael Cudlitz). However, he died back in Season 7 when Maggie, (Lauren Cohan) lost her lover, Glenn Glenn (Steven Yeun). At the time, the deaths came at the hand of Negan, (Jeffrey Dean Morgan). Of course, this season, Negan looks remarkably like a non-villain, and fans suspect that Maggie might actually kill him in retribution.

Ahead of The Walking Dead Season 11, AMC released some pictures that showed Rosita, Lydia (Cassady McClincy), Carol Peletier (Melissa McBride), and Maggie fought off Zombies. They wore some sort of Army uniform. So far, a lot of characters have died this season, but for now, Carol and Rosita are alive, and in episode 3, Rosita confided in Carol. She said that she’s been dreaming about Abraham and she thinks he sends her a message.

The Walking Dead Season 4 Spoilers – Is Gabriel At Risk After Abraham ‘Talks’ To Rosita?

Comicbook noted that the message might tie into someone close to Rosita being shot in the head. Rosita told Carol that sometimes, she can’t quite get what Abraham says to her in her dreams. She said, “He’s trying to tell me something. I know it’s something important, something I’m supposed to do. But I can’t hear him most of the time,” Then she noted, “just when I’m about to… He gets shot in the head.“ 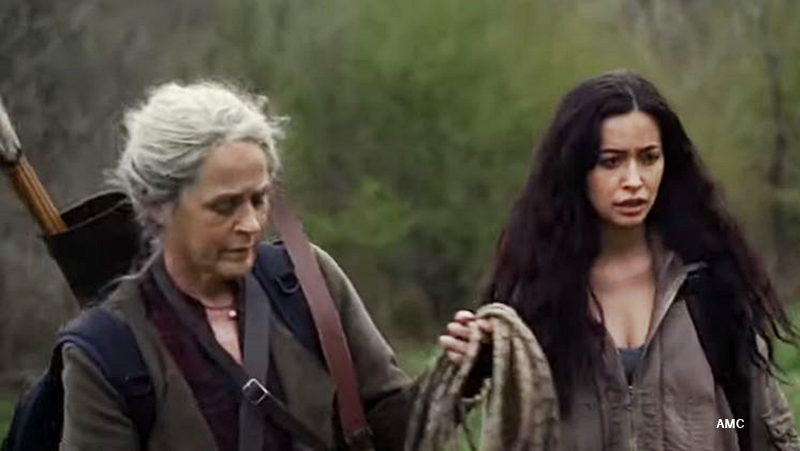 According to the comic version of The Walking Dead, Rosita already died with her head on a spike. Meanwhile, in the comics, Abraham was shot in the head. But can a link-up between the comics and the TV show lead to Gabriel being killed by her? The outlet reasoned that Dwight (Austin Amelio) was shot in the head by Rick Grimes, (Andrew Lincoln). That came after Dwight threatened to kill the leader of the Commonwealth. Right now, Gabrielle seems out of control and brutal and he makes some very questionable decisions.

The Walking Dead Season 4 Spoilers – Will The Dream Suggest The Elimination Of The Priest?

Comicbook suggested, “Rosita’s dream about Abraham could reveal what she’s “supposed to do” for Alexandria: shoot Gabriel in the head when he threatens their future in the Commonwealth.” Potentially, Rosita might shoot him, but it also sounds a little bit like reaching. Death could still come to him via someone else from Alexandria.